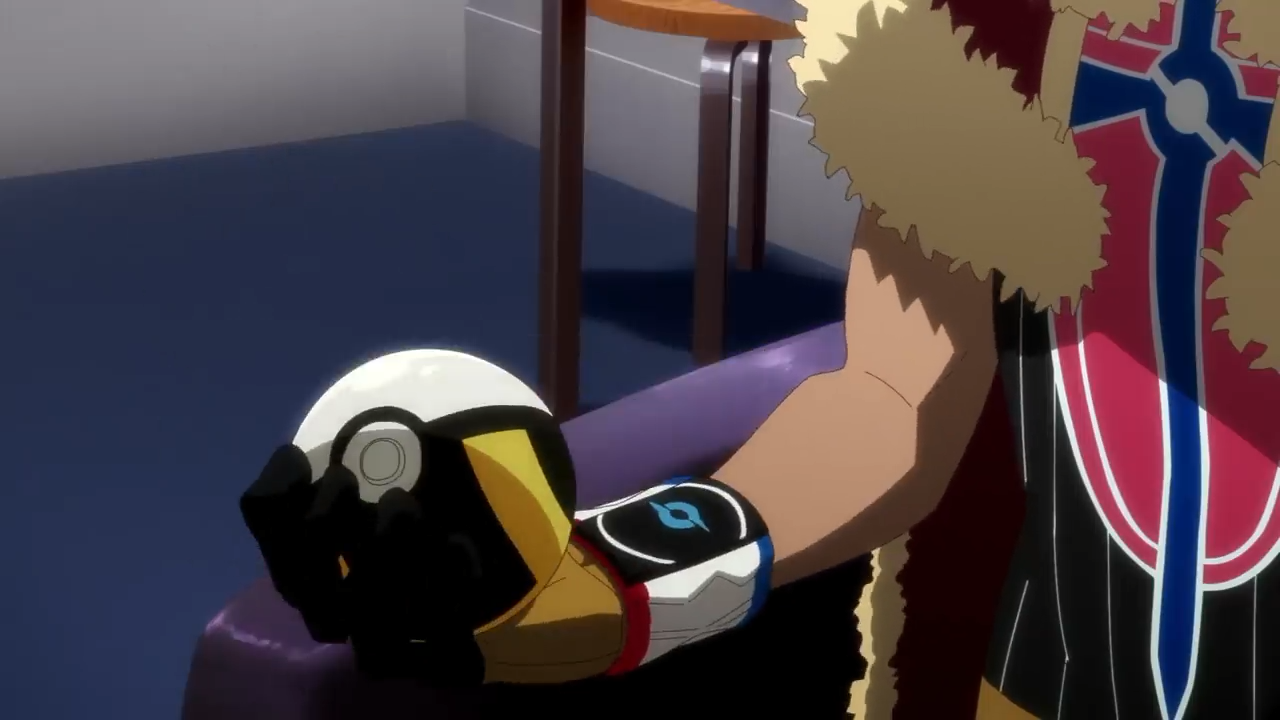 A few years ago, the Pokémon Company released a web series of animated Pokémon episodes on their YouTube Channel titled Pokémon Generations. The videos were elaborated side stories from moments in the Pokémon series from Generations I – VI. A new series of webisodes titled Pokémon: Twilight Wings is being now being published and features characters from Pokémon Sword & Pokémon Shield.

The Pokémon: Twilight Wings web series has been running for a couple of months now but only 3 episodes are available to watch from the posting of this article. They last around six minutes long and focus on particular side characters like Hop, Chairman Rose, and Gym Leader Bea.

You can check out the episodes in the Playlist below.