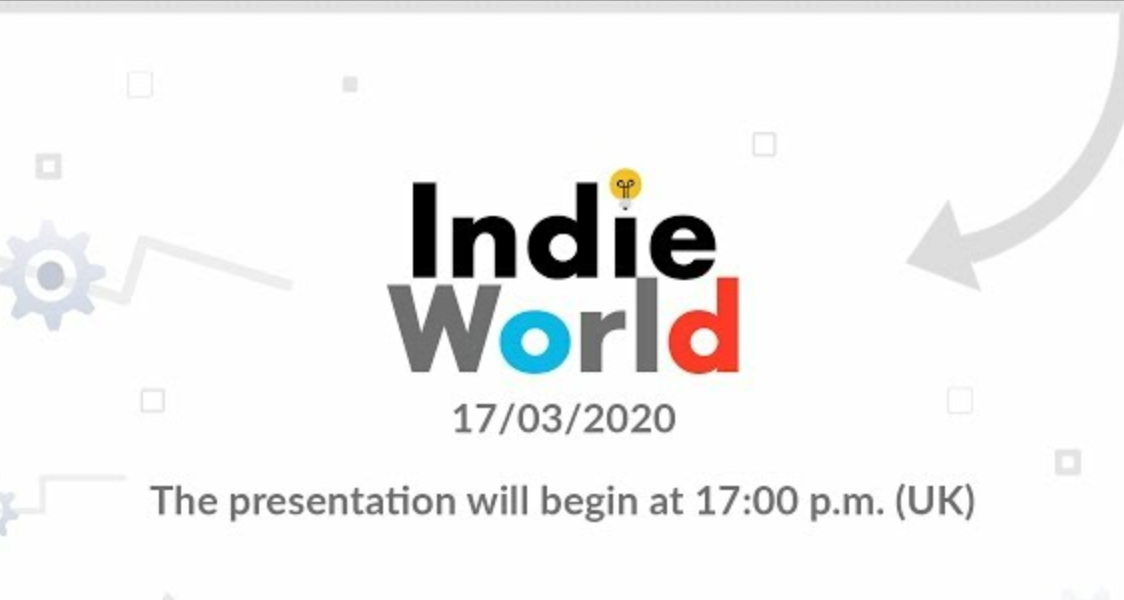 Today’s Indie World Showcase featured many great indie games that are coming to Nintendo Switch this year, Most of them are timed console exclusives that will be releasing later in Summer, others will be available sometime in Spring and even later today.  Some of the games that were featured included B.ARK, Cyanide & Happiness: Freakpocalypse, Summer In Mara, Baldo, A Good Life, Bounty Battle, Moving Out and many more.

For more information on the titles shown during the Indie World Showcase, you can find them underneath the video embedded below.

Nintendo announces new games from indie developers around the world

17th March, 2020 – Today, Nintendo debuted a new Indie World showcase video highlighting a wide variety of indie games coming to Nintendo Switch in 2020. This includes original platformers like Blue Fire ; action-RPGs like Baldo; the next game from No Man’s Sky creators Hello Games, The Last Campfire; and sequels like PixelJunk Eden 2 and Exit the Gungeon, the latter of which launches for Nintendo Switch later today.

The following titles were shown in the video:

Additional indie games highlighted in the video that are coming to Nintendo Switch this year include Blair Witch from Bloober Team, Bounty Battle from Dark Screen Games, Dicey Dungeons from Distractionware Limited, Ghost of a Tale from SeithCG, Sky: Children of the Light from thatgamecompany, Superliminal from Pillow Castle and Wingspan from Monster Couch.

With so many exciting indie titles available on Nintendo Switch, using Nintendo eShop’s Wish List function can be a good way to keep track of them. Now, to make it even more convenient, it’s possible to access, manage and add games to a Nintendo Switch Wish List via the official Nintendo website. More information on this new feature is available here.

With Exit the Gungeon arriving later today and a host of other titles on the way throughout the year, 2020 looks set to be another action-packed year for indie gaming fans on Nintendo Switch.