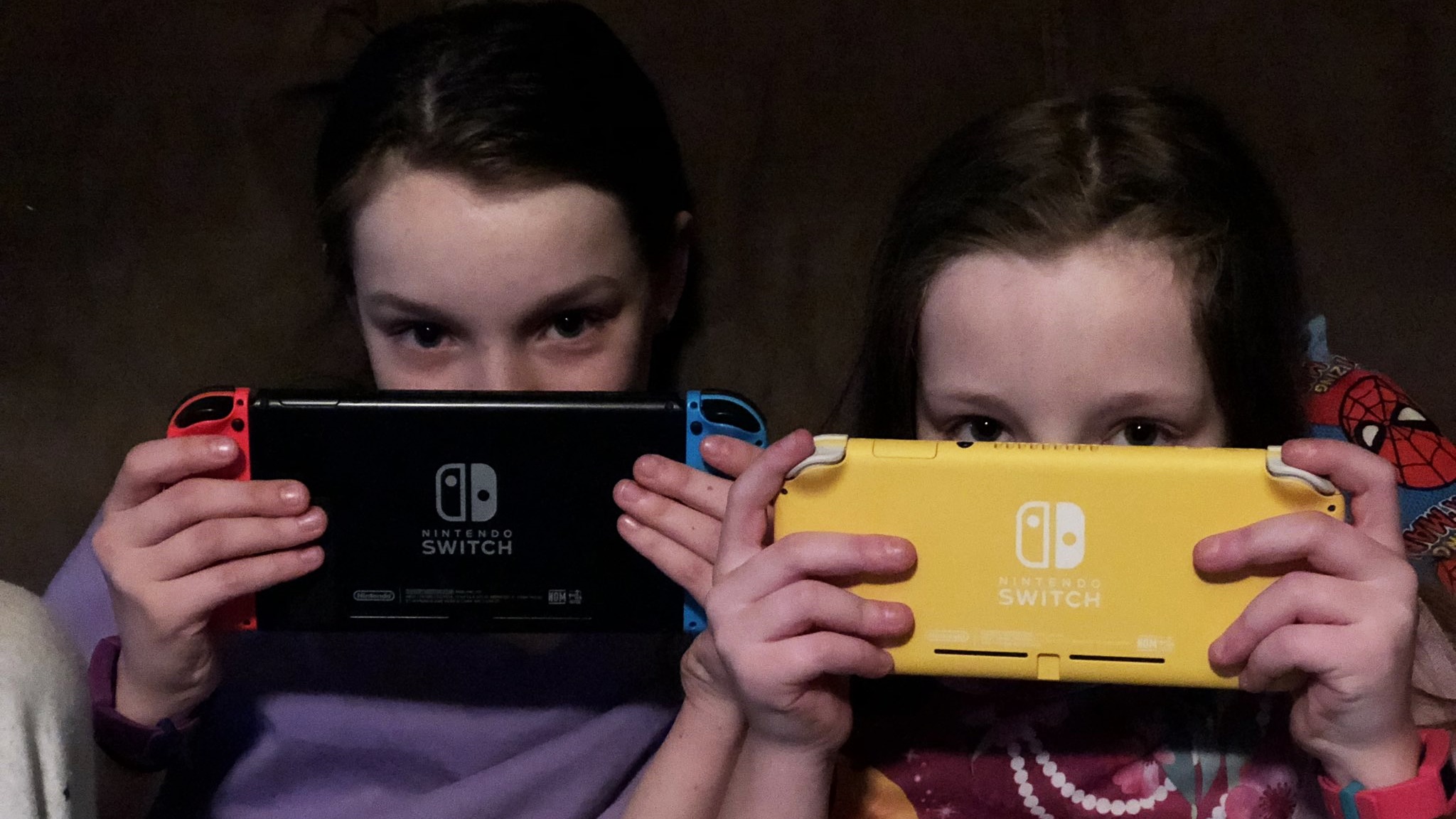 [Feature] What We Look Forward To In Animal Crossing: New Horizons – By Morgyn & Bailey Ober

I also am excited to be able to place things outside and shape my Island the way I want to because on the 3DS I often would be annoyed because my house is next to a river and very far away. I wonder how fast it would be to get around with the pole jump?

Now that won’t be a problem! I can’t wait to name my Island, other than the fact that there are so many possible names!

I would want to look forward to Animal Crossings New Horizons because you can have your own island and create it the way you want. You can also have other people come to your island and have up to eight people and make different tools and explore.

My plans are to get lots of people on my island. I will also make towns and cities so that I can make paths to the houses. I will make camps for people that are needing a home and until they find one they stay there so then more people can be on my island. I will decorate the island, make it my own, and more.

When I get to my island I will find a quiet spot near a lake or river and trees so I would have wood and grow flowers so that I will have a garden.

WHY I WOULD SUGGEST ANIMAL CROSSINGS:

I would suggest Animal Crossings New Horizons because it would be a fun game to play with friends.