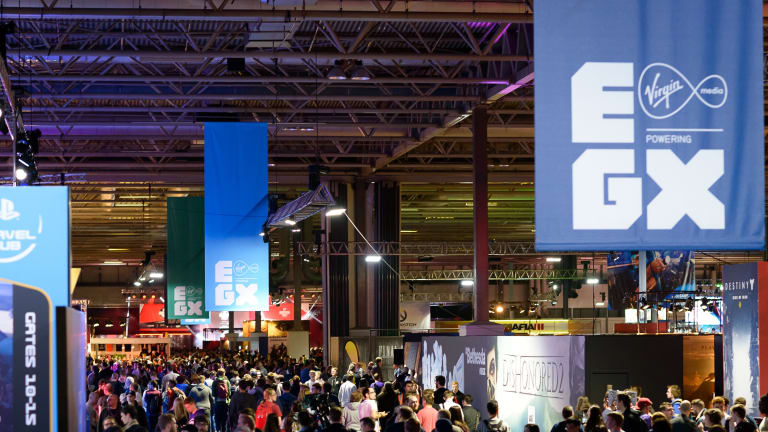 With the cancellation of one of the largest video game events this year (E3 2020) thanks to the outbreak of the COVID-19 Coronavirus, some of the big video game developers and publishers have decided to follow in the footsteps of Nintendo and host their own Digital events with online video presentations. Nintendo has been doing online video presentations for a while now in the form of Nintendo Directs and the Nintendo Treehouse Livestream.

Though online presentations will still help announce and showcase up and coming games, they lack the physical interaction and entertainment that can be found at attending video game conventions and events. This includes playing demos of the many games that are on their way to consoles and PC. If all these video game companies opt to do digital events, could video game demos be made temporarily available to download instead?

It is not exactly a farfetched idea. Before Splatoon 2 released on Nintendo Switch, Nintendo made a demo available for a period of time in the form of a “Global Testfire”. This demo allowed players to take part in turf wars with each other. There is no reason why Nintendo and other Developers and publishers couldn’t do a similar thing with their games during their own Digital Events. The demos could even be made a part of their online subscription services or passes. This means that console owners would be more inclined to subscribe to Nintendo Switch Online or Xbox Pass if they could play exclusive demos of games that have yet to be released.

Obviously, it would seem that the game demos would essentially be trapped behind a paywall. While this is true, it would still not be much different than paying to physically go to events like E3 or Gamescom. Then having to wait hours in a queue for the off-chance to play these games. It may well be beneficial for devs and publishers as they wouldn’t have the costs of exhibiting at such events. However, though this would be a potential alternative, there is something about going to these events in person that makes you feel a part of something even bigger. You get to meet some of the developers and publishers in person and converse with them in-depth about the games they have created and feel the passion that they have for them.

Meeting and talking with people, for me, is a really big part of what makes attending video game events so important. Interacting with people that share your enjoyment for gaming and making new friendships is just an incredible experience. Of course, getting to play demos of upcoming games by your favorite developers is a must for these kinds of events as well and I wouldn’t want physical gaming events to disappear completely. While it is a shame that E3 2020 has canceled, the ESA who hosts the event has stated that it will be back in 2021. Other events like EGX Rezzed in London has postponed until Summer 2020 and as far as anyone knows, Gamescom is still going ahead as planned this August.