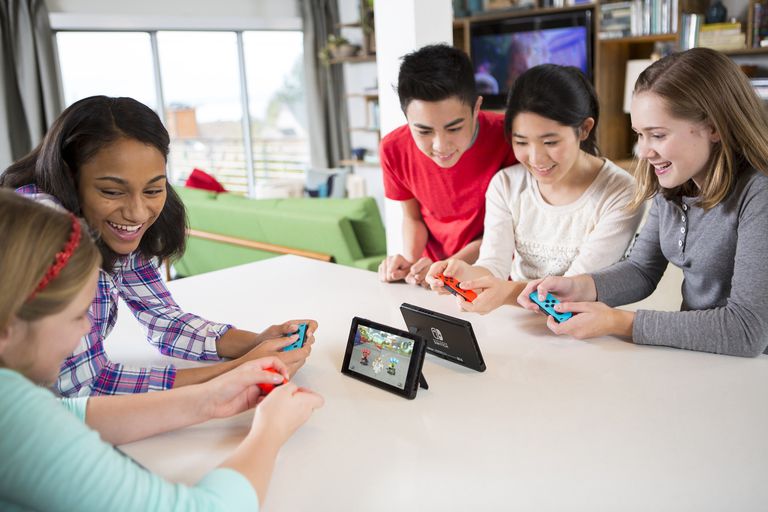 Society has seen a steady exponential increase in the number of people who play video games and the amount of time spent playing video games. This multi-billion dollar industry is showing no signs of slowing down with new games and new consoles being released every year. While the business end of the video gaming world is going great, the psychological side is noticing both positives and negatives on teen brain development regarding video gaming.

Whether you are the one who is gaming, or you are responsible for someone who does, it is important that you understand the effects that video games can have on brain development, especially in regards to teenagers.

Here are some of the pros and cons of video gaming:

Many studies conducted throughout the years have shown that video game players are much better at solving problems than those who do not play games. This is due to several reasons. First of all, video games by nature are creative and require you to solve problems as you navigate through the make-believe world. These problems can be solved in a multitude of ways and the player is free to choose the method that they find works best for them.

Because players are more exposed to dealing with adversity and challenges, they become better equipped to face it when it greets them in real life. According to the game review in this URL, games like Minecraft are great for helping a teen develop problem-solving skills. The game is based solely on survival and the player will be thrown many challenges along the way. Based on the items they have and the situations they find themselves in, they can approach them in a variety of different ways. Video games will greatly help a teen develop the necessary problem-solving skills they need in their life.

Teens need an opportunity to decompress after a long stressful day. While their days might not be as intense as a long workday, they have their own struggles that they go through. Video games help to provide a relaxing outlet for many, helping their brain to relax and eliminate all the built-up stress.

Science has shown the unhealthy effects that stress has on a brain and studies have also shown those that play video games show much lower signs of stress. Therefore, the brain is able to develop in a much healthier fashion. A teen who plays video games will find themselves more relaxed and as a result, have their brain development in a healthier fashion.

While video gaming does bring about plenty of benefits to brain development, it also comes with a few major negatives. The largest being the video game addiction. Video games can help to give people an outlet from the troubles of the real world and can help to create a chemical response in your brain while playing. The more you play these games, the more your brain becomes dependent on these chemicals to function on a daily basis. This is how an addiction is formed and works in the same way as a gambling or alcohol addiction.

While the strong majority of people will find themselves able to play video games for a short period of time and put them down, there will be some teenagers who have addictive personalities who will become hooked and spend hours every day playing games. An addicted teenager will find themselves missing work, losing jobs, and failing to complete tasks at school.

When given the opportunity to go out, they will remain at home playing video games. It is important that you recognize this early and get the help necessary to correct this issue before it begins to ruin their life. The video game does come with a lot of benefits, but always be mindful of the negatives that come along with it.

While most people who play video games will be perfectly fine, there is a small group of people who will take on the traits demonstrated by the characters within the games. This means that if they are playing extremely violent games, they are likely to mimic this behavior in real life. The group most at risk are young children as their brains are still being formed and they are susceptible to this influence. Try to follow a game’s ESRB rating. If it says for 17+, try to avoid letting a young child play with it. Video games can cause increases in violence in certain cases.

Video gaming, just like anything in this world has its pros and its cons. A good video game will greatly increase one’s ability to problem-solve while also providing an emotional and mental outlet for their stresses. The downside, however, is people might find themselves addicted and missing out on their own life. Finding the right balance is important to achieving a healthy gaming life.