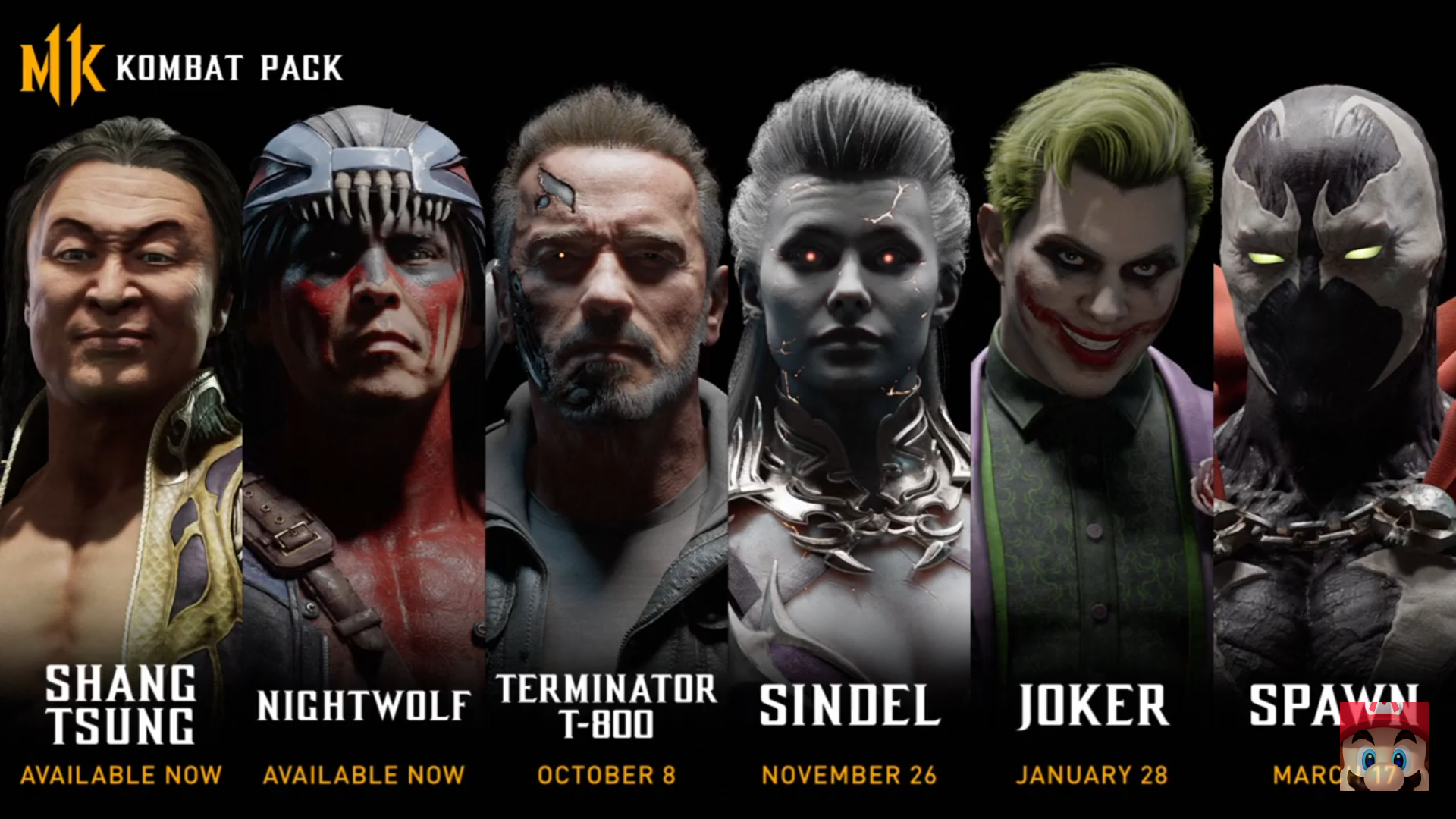 No, you didn’t read that wrong. Mortal Kombat 11’s DLC Character will be bringing the likes of Spawn, The Joker and Arnie himself as the T-800, AKA The Terminator. Shang Tsung and Nightwolf are already available in the game with Spindle on the way as well as the ones we previously listed. While we may never see Shaggy from the Scooby Doo series get an invitation, The likes of Scorpion and Sub Zero going mano a mano with Spawn and the Terminator will certainly make players consider picking up the Kombat Pack.

A reveal trailer for the official Kombat Pack roster has been shared on the Nintendo Official YouTube channel. You can check it out below.