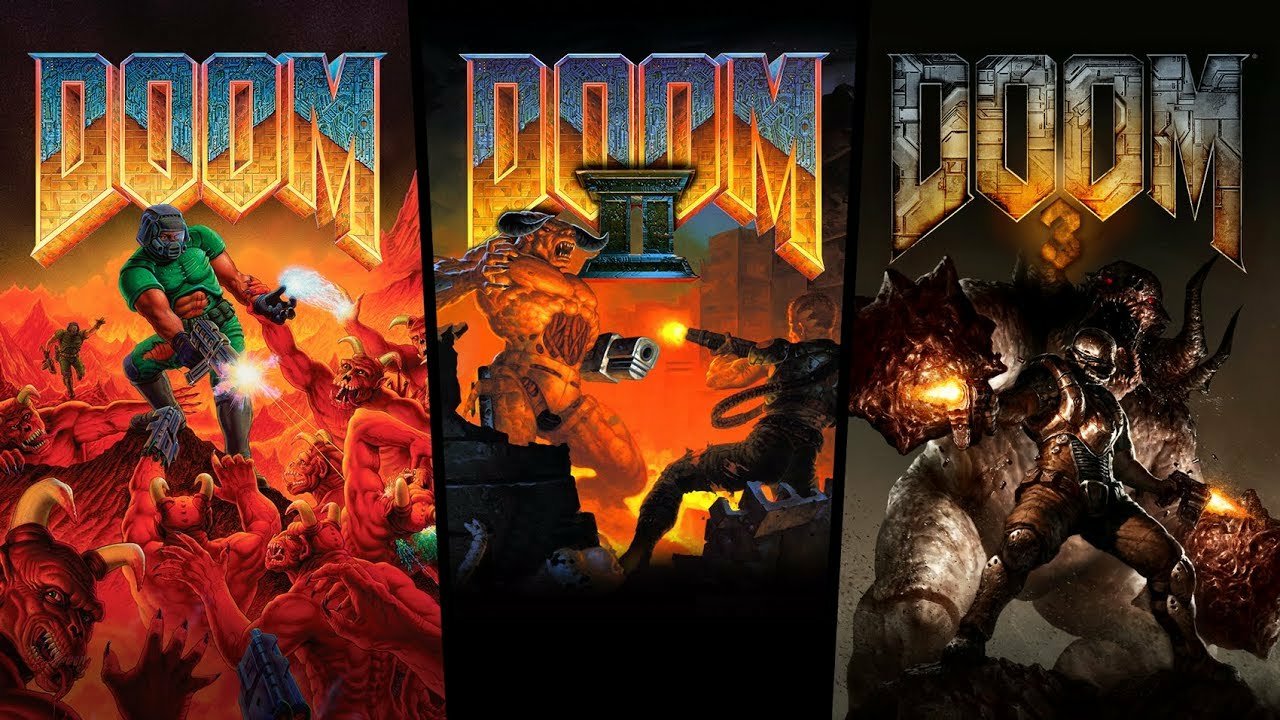 Bethesda has released a new patch for the original DOOM and DOOM II on Nintendo Switch and other consoles. It mainly makes signing into Bethesda Net skippable. A large number of players complained when they first bought the game as it was mandatory to sign up or log into B.Net before proceeding to play either game. The patch now fixes this issue, as well as removing the pesky disconnect notification during Gameplay.

We’ve deployed a patch for the re-releases of DOOM and DOOM II, which now adds an option to skip the Bethesda net login requirement and removes the disconnect notification during gameplay. pic.twitter.com/KtlbRvmRyJ