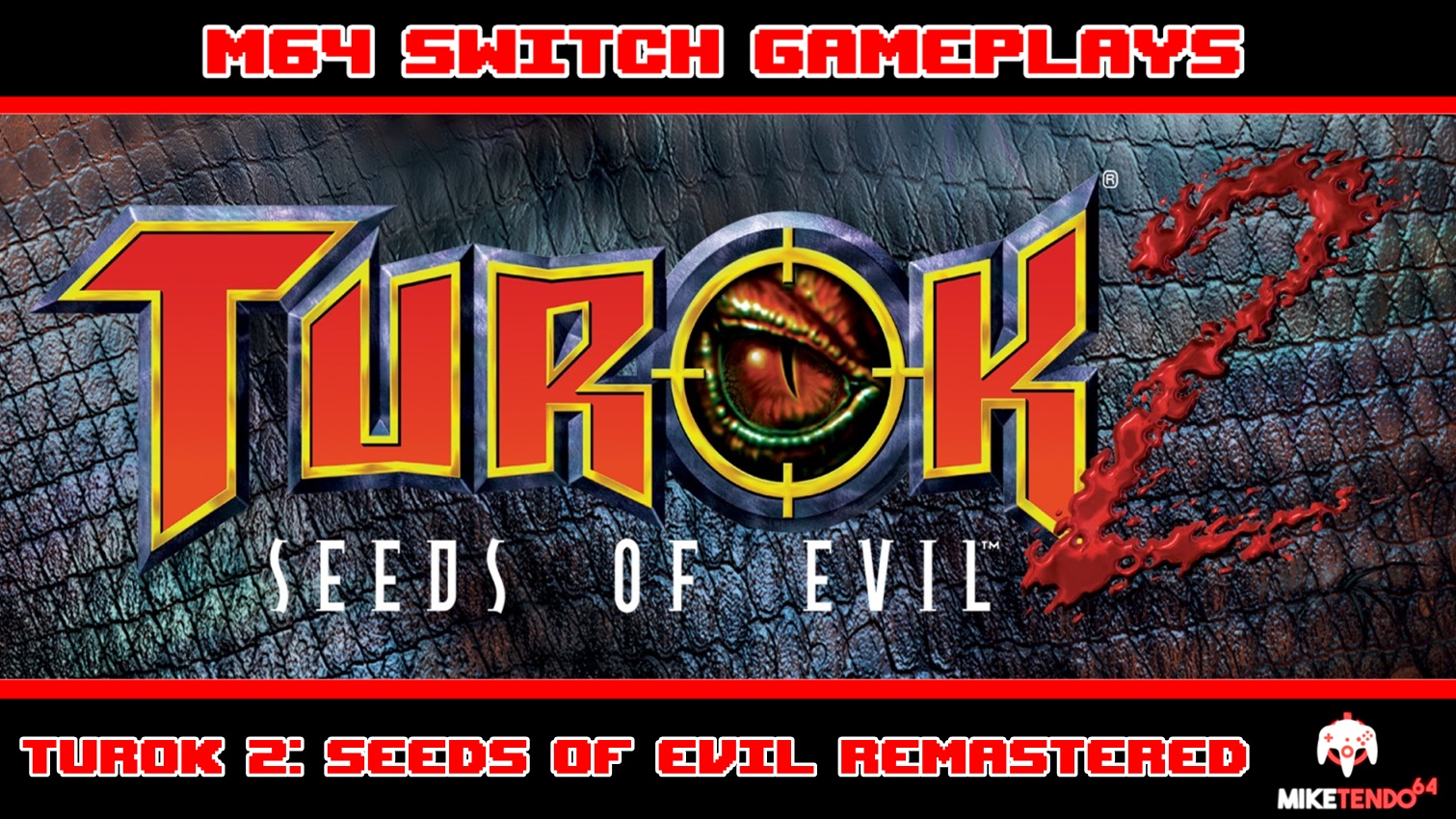 We hope you like 90’s blood, carnage, and destruction because we have some Turok 2: Seeds Of Evil Remastered Switch Gameplay for you all. The brilliant team over at Nightdive Studios have remastered one of our all-time favorite games for the Nintendo Switch.

We have recorded around 44 minutes of gameplay for your viewing pleasure of Turok 2: Seeds Of Evil Remastered. The video shows the first level, Port Of Adia and how to complete the necessary objectives. You can check it out below.