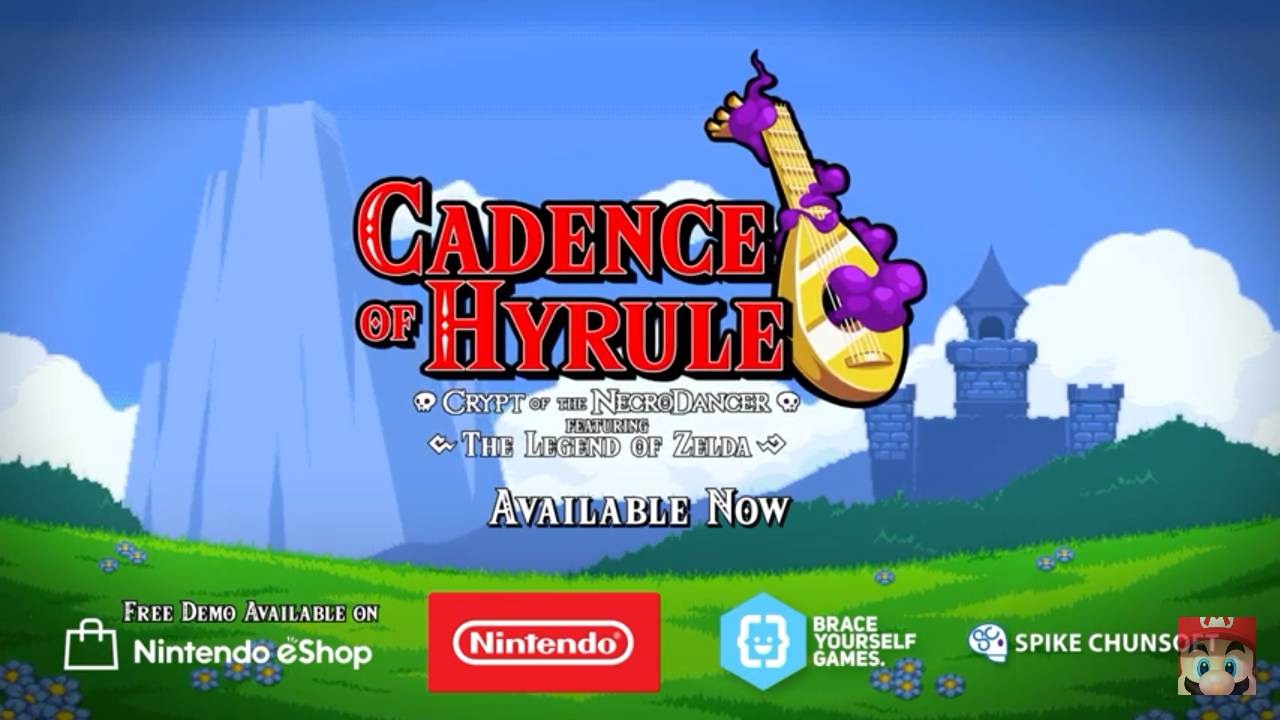 Yesterday, it was reported that Cadence Of Hyrule: Crypt Of The NecroDancer Ft The Legend Of Zelda had a demo released on the Japanese Nintendo Switch eShop. The Demo has now been released in other regions as well including North America and Europe. If you have to purchase the game and would like to try it out, now is as good a time as any.

Haven't played #CadenceOfHyrule: Crypt of the NecroDancer Featuring The Legend of Zelda yet? Get into the groove and try it out with a funky free demo, available to download now on #NintendoSwitch #eShop!

To help further promote the rhythmic action game, Nintendo have published an accolades trailer that also states that a free demo is now available in the eShop.