Sudoku Universe Numbers In On Switch This August 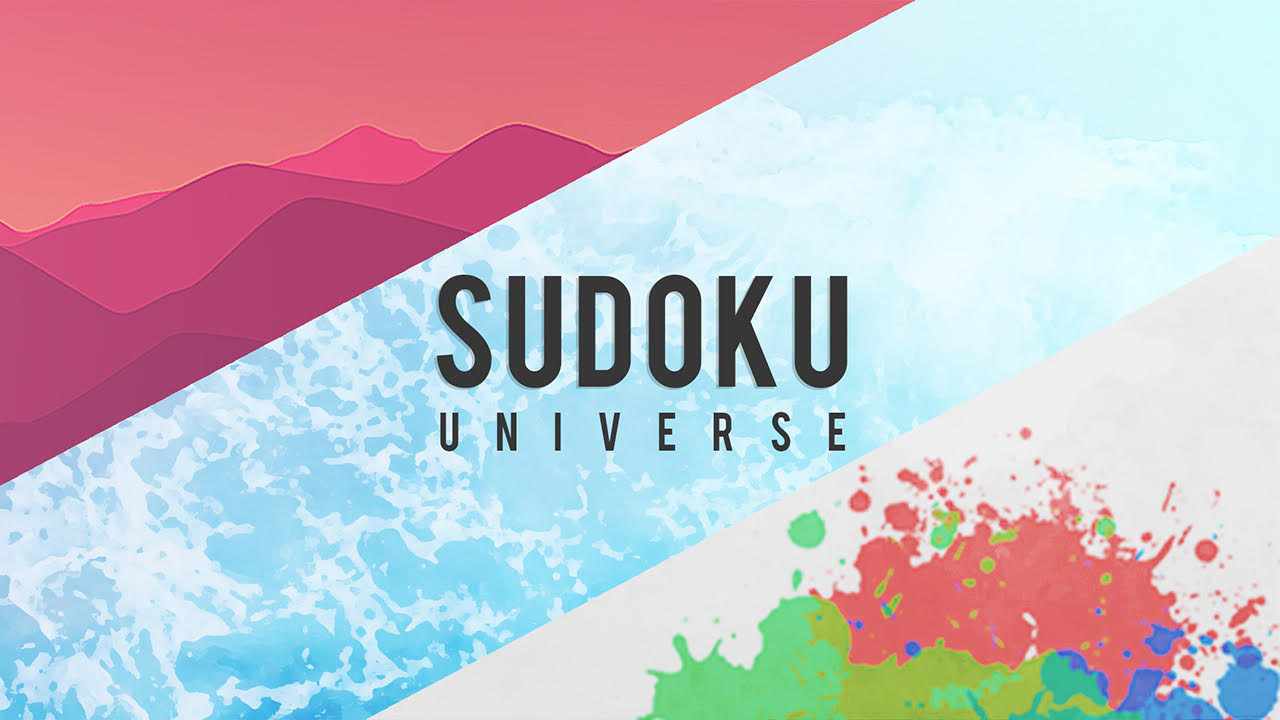 If you are looking for some adult puzzle fun, you may be interested to know that the number puzzle game Sudoku is coming to Nintendo Switch. Developed by Konstructors Entertainment and published by Indie Nova, Sudoku Universe brings Sudoku with three different game modes to challenge your numerical intellect. It will release on Nintendo Switch come August 8th.

We have a trailer and game description below.

Welcome to Sudoku Universe for Nintendo Switch on August 8th

– Sudoku Universe is basically what you expect from a sudoku game, including 3 differet modes, play it on Nintendo Switch any time anywhere!

Sudoku Universe is basically what you expect from a sudoku game, including 3 different modes, play it on Nintendo Switch any time anywhere!

Sudoku (数独 sūdoku, digit-single) – is a logic-based, combinatorial number-placement puzzle. The objective is to fill a 9×9 grid with digits so that each column, each row, and each of the nine 3×3 subgrids that compose the grid (also called “boxes”, “blocks”, or “regions”) contains all of the digits from 1 to 9.

The rules of Jigsaw Sudoku are similar to standard Sudoku, since you must place each of the numbers 1 to 9 (or 1 to whatever the size of the puzzle is) into each of the rows and columns. However whereas standard Sudoku also has rectangular boxes that must each contain every number, in Jigsaw Sudoku these boxes are replaced by different bold-lined shapes that must each contain every number instead. ©

Killer Sudoku puzzles include all the rules of regular Sudoku but add in dashed-line ‘cages’ which must sum to given values. Killer Sudoku is also sometimes known as Sumdoku, Mathdoku or Addoku. The name ‘Killer’ Sudoku arises because of the wicked twist on the standard Sudoku puzzle, since you must not only place each of the numbers 1 to 9 (or 1 to the size of the puzzle) into each of the rows, columns and bold-lined 3×3 (or other size) boxes but you must also place the numbers into each dashed-line cage so that they add up to its given total – and without repeating a digit in a dashed-line cage. ©