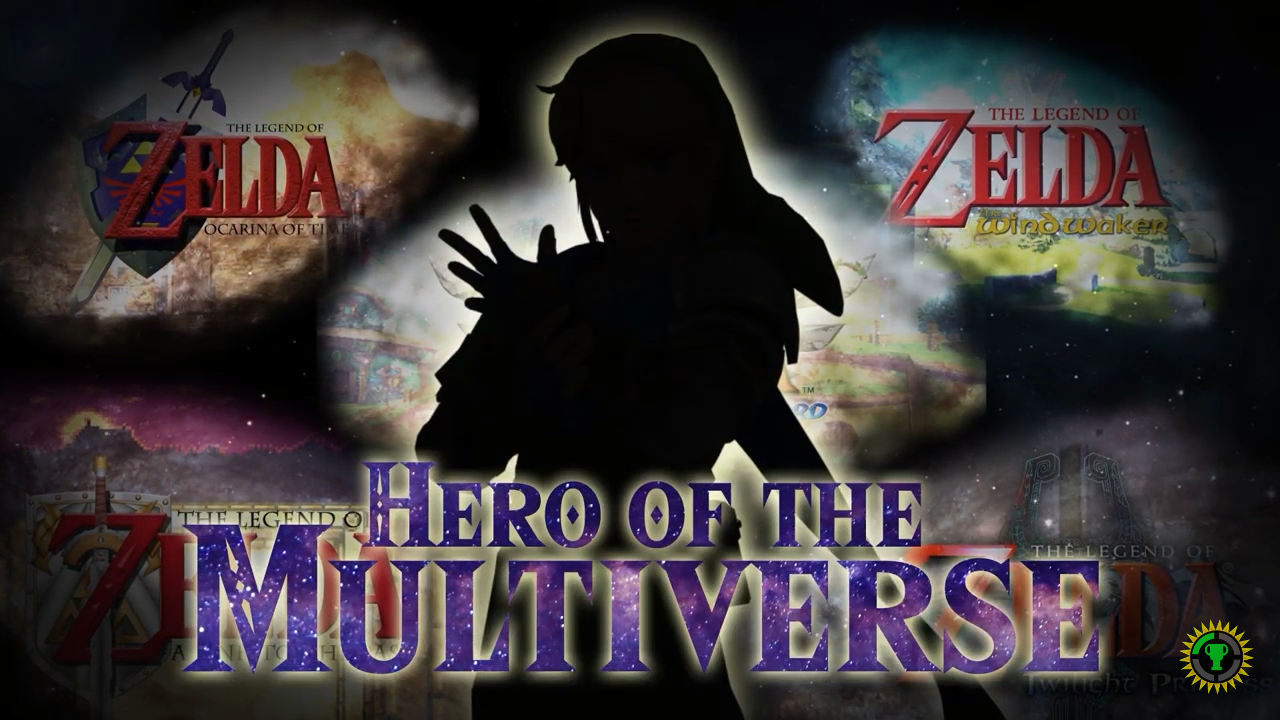 I know this isn’t the usual type of content we share here at Miketendo64 and a lot of people would sooner, just leave it be an move on. However, the Legend Of Zelda timeline has changed a fair bit over the years but the failure to include Breath Of The Wild has irked some fans and theorists alike.

Popular belief is that Breath Of The Wild takes place after the events of all three splits in the timeline. This makes the most sense seeing that references are made left, right and centre about other games in the timeline. From Rock Salt left from an ancient sea to the shards of the Twilight Mirror. Unfortunately, there is no explanation on how all these items or relics could come together if they are from different timelines/universes. Well MatPat of Game Theory seems to have the answer that reunites the timeline by including an entry of a non-canonical title. The missing piece that brings it all together is indeed… Hyrule Warriors.

This does sound farfetched and at the end of the day, Eiji Aonuma himself said it was up to the player’s imagination on where BOTW fits in the timeline. So, as wild as MatPat’s theory sounds, he does make a convincing argument.

You can check out his latest video below on how Hyrule Warriors is the missing link in reuniting the Zelda Timeline and make sense of it all again.