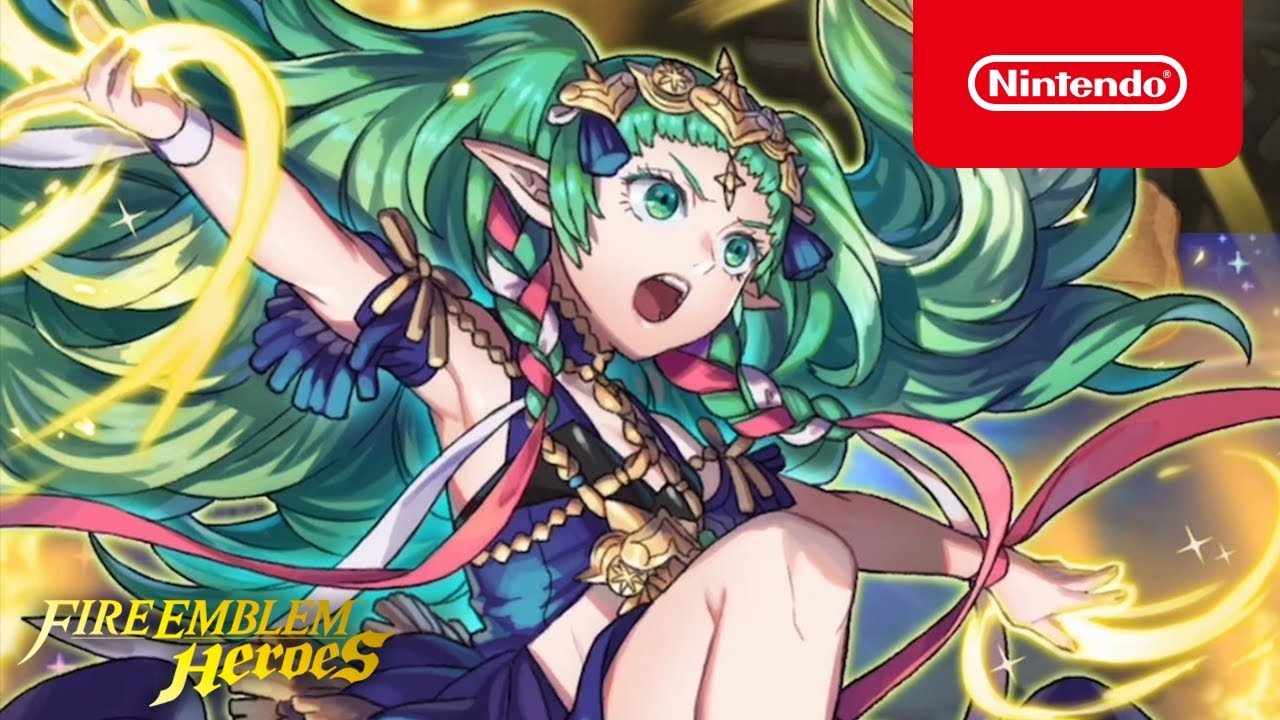 Sothis: Girl on the Throne from the #FireEmblem: Three Houses game appears in #FEHeroes as a Mythic Hero starting 7/31 at 12 AM PT! You’ll also be able to summon previously released 5★ Special Heroes, Legendary Heroes, and Mythic Heroes!