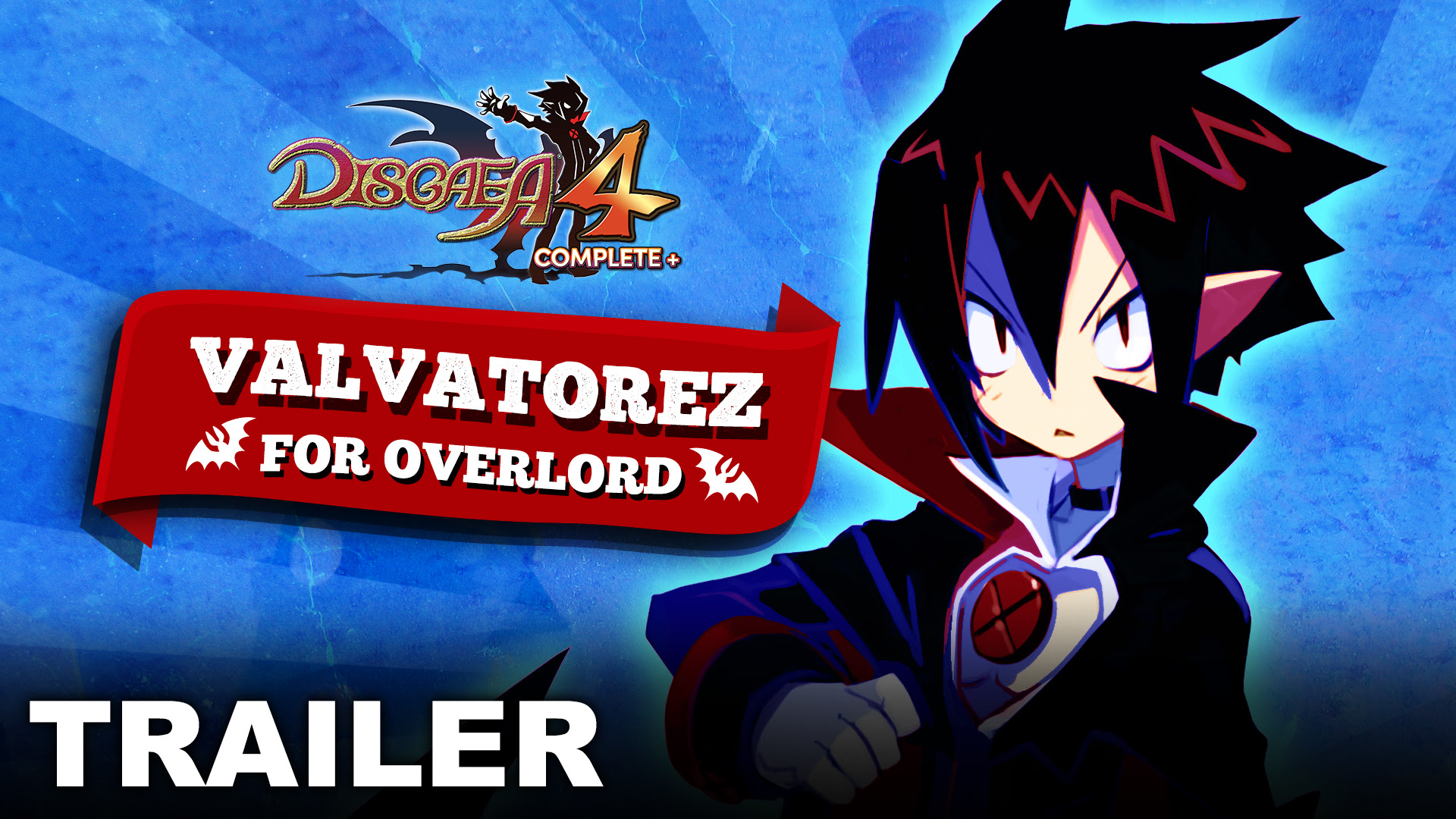 This is what you’ll get from a cam-pain campaign unlike any other in Disgaea 4 Complete+, coming October 29, 2019 to PlayStation®4 and Nintendo Switch™! Our newest trailer provides you with the basics of Netherworld politics and the one who’s going to change it all:

Valvatorez, a former tyrant reformed for the better as a Prinny instructor. Now, he has his eyes set on a greater calling: to weed out injustice and overthrow the Corrupternment! His methods may not be the cleanest, but dirtying one’s hands to ensure promises are kept serves a noble purpose, don’t you think?