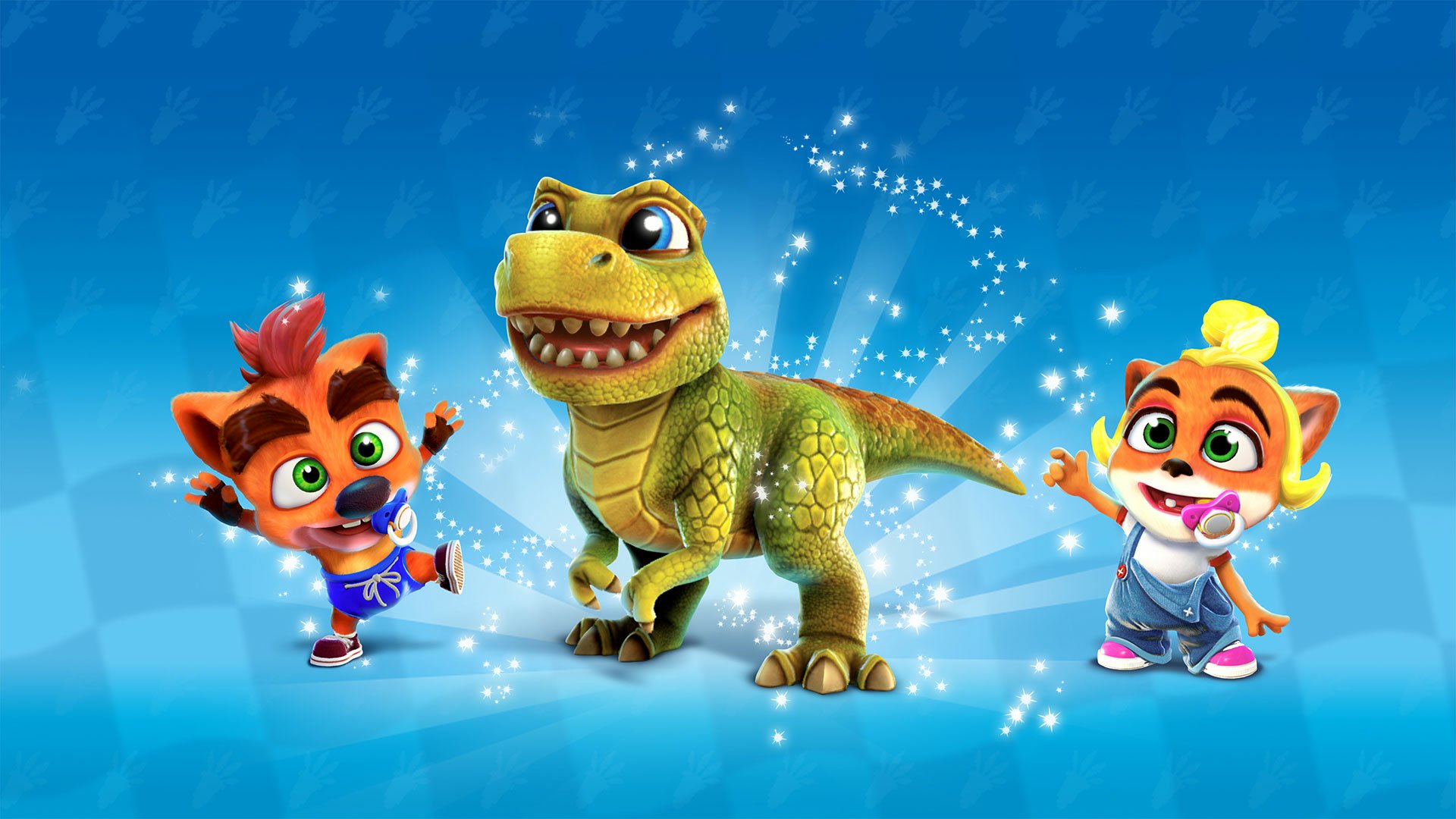 Alongside the announcement of the New Grand Prix Season, Activision and Beenox Team have announced that, starting in early August, players will be able to buy Wumpa Coins to speed up the process of acquiring characters and cosmetic itens on the Pit Stop section.

No additional details were given, such as price of the Wumpa Coins pack, but Beenox also reinforces that it only a way of fast-tracking your progress: Wumpa Coins can still be received by playing the game, so buying the Wumpa Coins won’t give any player the advantage on a race.

Check below the part of the announcement pertaing to the Microtransactions and, for the full announcement, click HERE.

As always, the Pit Stop will be stocked with new and returning characters and cosmetic items, which players can unlock using Wumpa Coins*. With all this content available, there will also now be a way for players to fast-track their Wumpa Coin collection if they like. Starting in early August, players will have the option to purchase Wumpa Coin bundles from their game console stores to supplement the Coins they earn by playing. This option won’t change the game’s core mechanics – players will still earn Wumpa Coins by playing the game in any mode, just as before. They will just able to purchase additional coins if they choose.