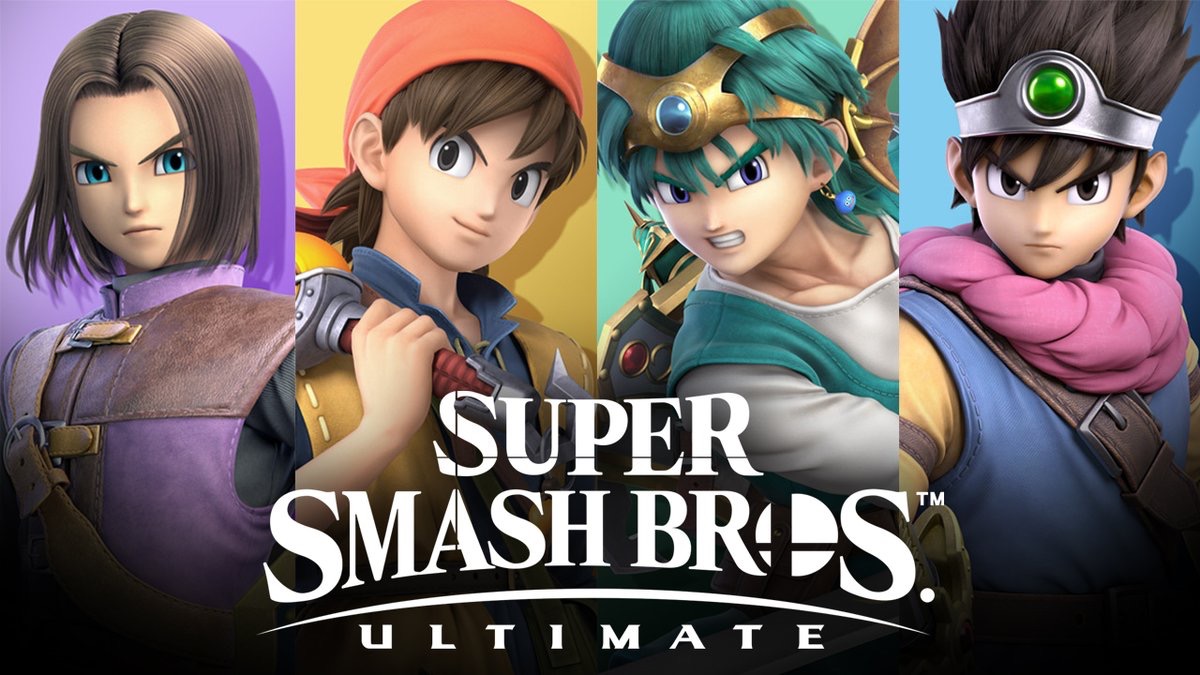 Super Smash Bros. Ultimate Version 4.0.0 has now arrived and with it, a couple of new features, character adjustments, the arrival of Hero, and more!