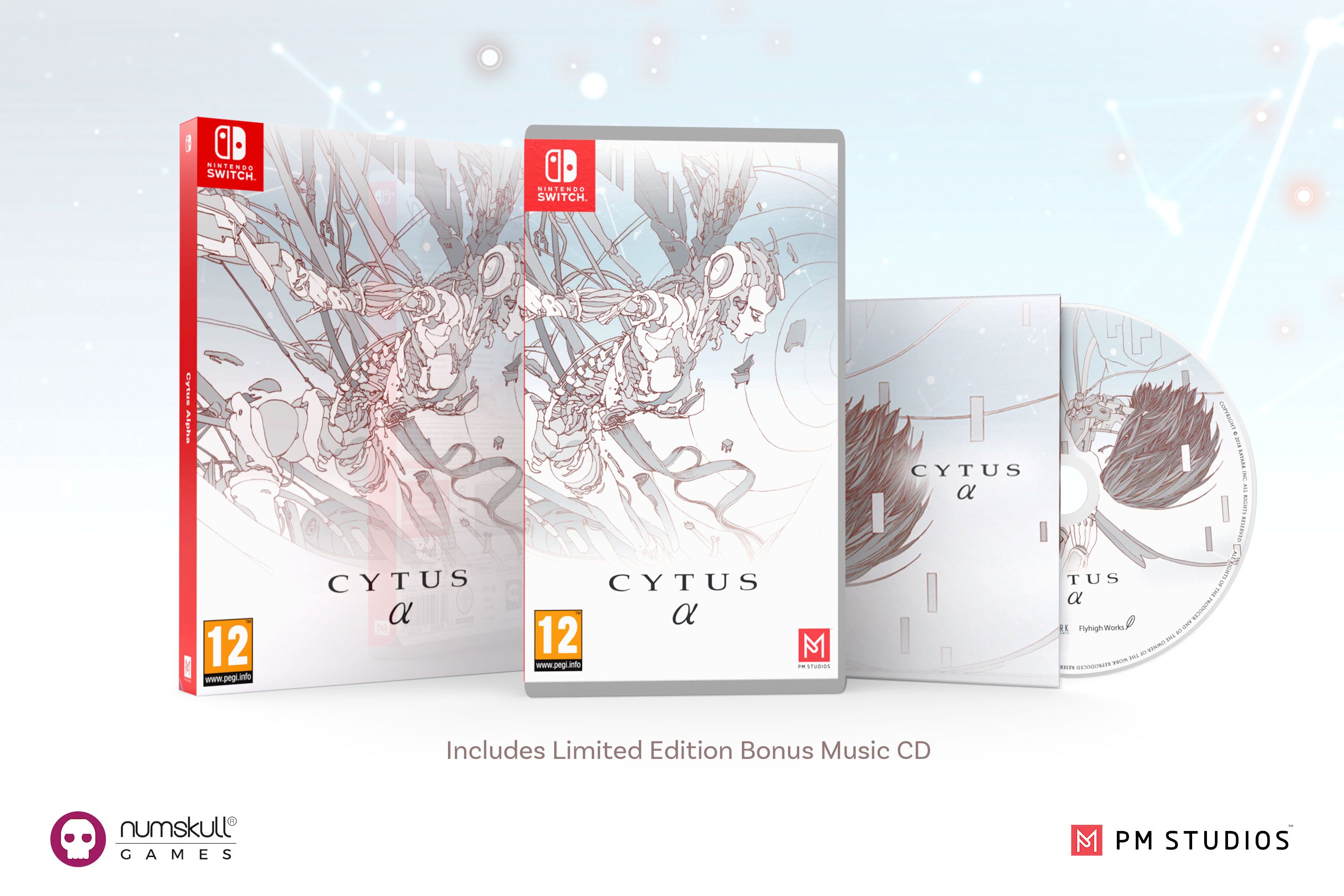 Cytus Alpha recently received a physical release in the form of a special edition. The Cytus Alpha: Collector’s Edition is published by Numskull Games for Europe and Australia. The Rhythm game features over 200 tracks and new visuals. The Collector’s edition also comes with an audio CD with 10 tracks from Chapter Alpha.We have the official announcement below.

This is the definitive edition of the hit rhythm title for the Nintendo Switch, featuring new visuals and over 200 songs, including newly written tracks and collaboration tracks. A new leaderboard mode is added, so players can pit their best scores against other players online!

The Collector’s Edition, available outside of North America for the first time from new publisher Numskull Games, includes the cartridge game, a beautiful limited edition packaging, and a bonus music CD featuring 10 tracks from Chapter Alpha.

Cytus Alpha: Collector’s Edition is available to purchase here on the Nintendo Switch from July 12th, 2019 in European and Australian markets.