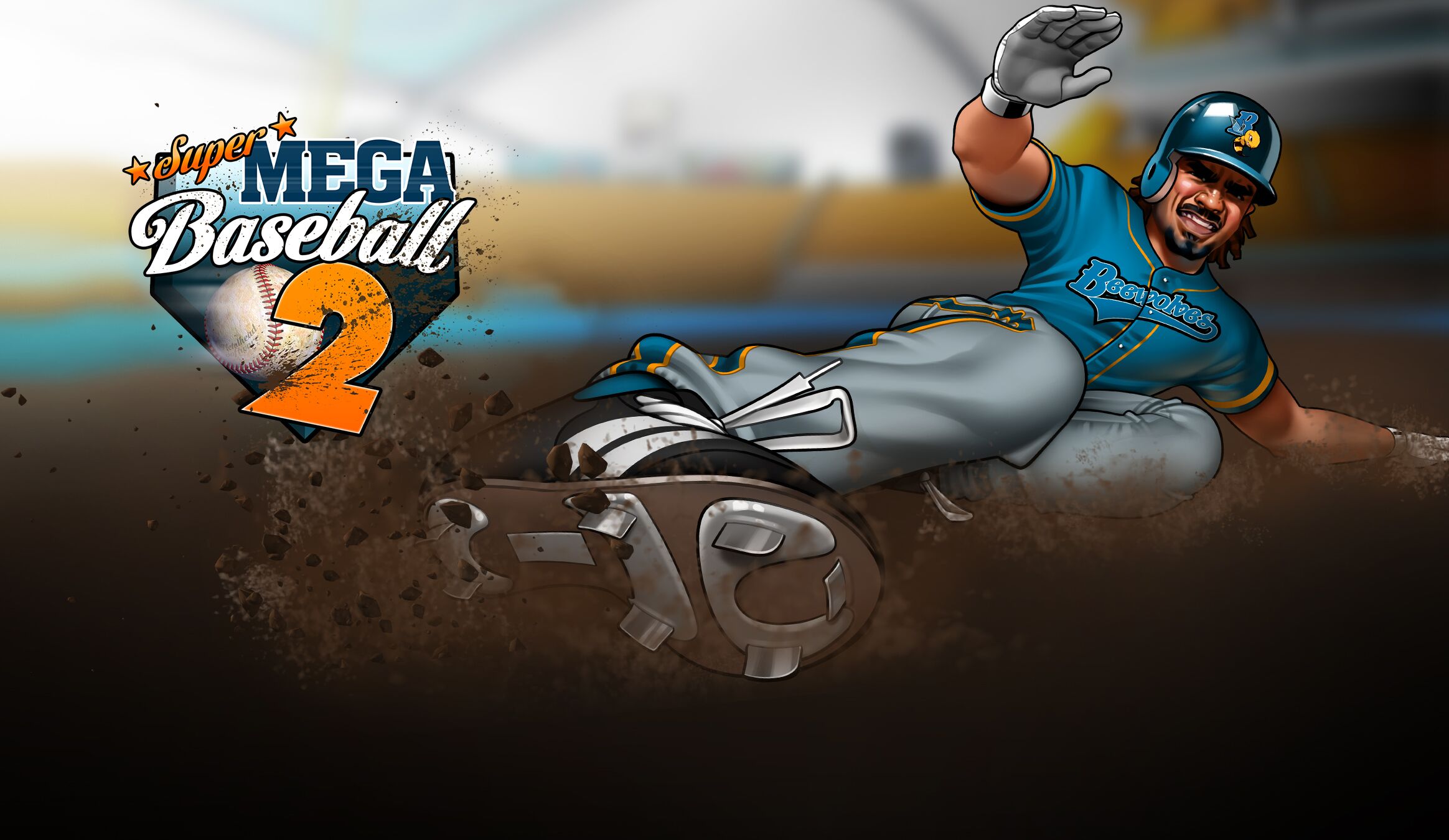 Metalhead Software have announced that their game Super Mega Baseball 2: Ultimate Edition is releasing on Nintendo Switch. Get ready to batter up on July 25th when the game launches. It will be available to purchase at $29.99 and will include all previously released DLC.

July 18, 2019 – Bring your baseball on the go with Super Mega Baseball 2: Ultimate Edition by Metalhead Software, now that the critically acclaimed baseball game is coming to Nintendo SwitchTM on July 25 for $29.99 USD. The Ultimate Edition on Nintendo Switch includes the complete set of Super Mega Baseball 2 content, fully featured online play, and runs at 60 fps in both docked and handheld modes.

The Ultimate Edition will also arrive on Xbox One, PlayStation 4 and Steam as a new bundle for $29.99 USD, alongside a price reduction of the base version and its DLCs.

“We’ve thought for a long time that Super Mega Baseball 2 would be a fantastic fit for the Switch and our community has told us the same,” said Metalhead Co-Founder Scott Drader. “We’re hyped to finally reveal that Nintendo users will soon have their hands on it.”

Super Mega Baseball 2 received numerous “Sports Game of the Year” nods last year and comes to the Nintendo Switch with no compromises: