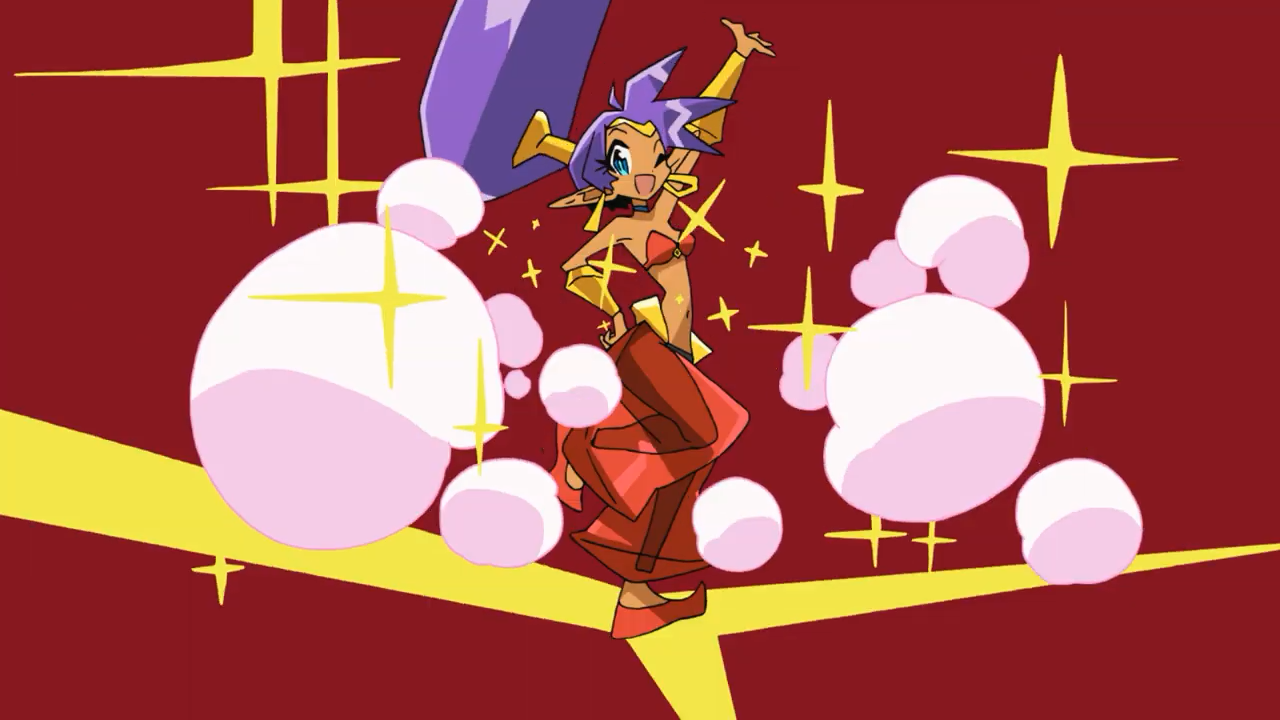 WayForward has reveal that their upcoming entry into the Shantae Series will have an animated opening cinematic trailer created by Studio TRIGGER. The Studio are known for such titles like KILL la KILL and Little Witch Academia.

The animated cinematic has now been uploaded to the WayForward YouTube Channel and can be viewed below.

The Shantae 5 Animated Opening Cinematic was a collaboration between WayForward’s Creator Erin Bozon & Series Director Matt Bozon & TRIGGER producer Naoko Tsutsumi. Cristina Vee returns to sing the vocals to the song, which is an original composition by Mark Sparling and musical arrangement by Maddie Lim.

At the Anime Expo 2019 being held at the Los Angeles Convention Center, there are public viewings being hosted by Studio TRIGGER.