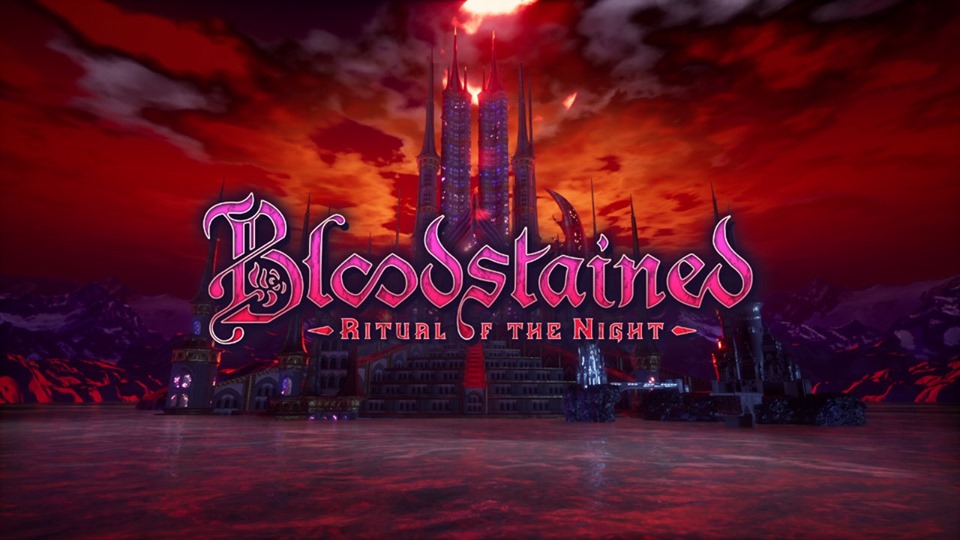 Bloodstained: Ritual Of The Night On Switch To Receive Fix Update, Iga’s Back Pack DLC ‘Imminent’

It’s no secret that while Bloodstained: Ritual Of The Night has proved more popular on the Nintendo Switch than other consoles, it does have rather a lot of bugs and we don’t mean creepy-crawlies. There are a number of issues that have reared their ugly heads but Koji Igarashi and his team are aware of them and have a patch update on the way.

Taking to their Kickstarter page, Igarashi published a new post update to let backers know a patch update is coming and what it consists of. He also added that the “Iga’s Back Pack” DLC has been approved by Nintendo and it’s release is imminent.

We have the full details concerning the Switch version below.

Fixed items getting stuck on walls/geometry