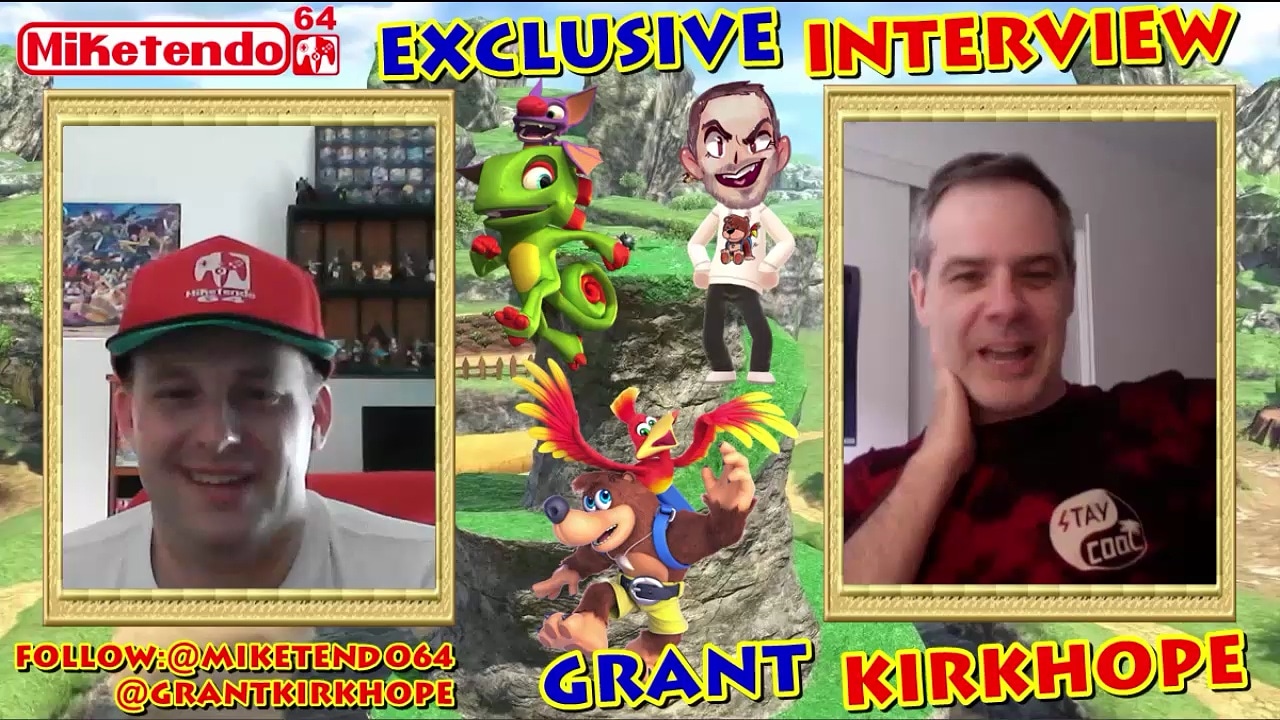 During our interview with Grant Kirkhope. As well as talking about Banjo-Kazooie and Yooka-Laylee, we asked his opinion on Cadence Of Hyrule: Crypt of the NecroDancer feat. The Legend Of Zelda. Grant spoke positively about it and his friend Danny Baranosky who composed the music on the game. Grant believes it would sell a “Gazillion” copies.

When we asked him about if DLC for Cadence Of Hyrule were to happen, would he be up for composing something for the game Grant said “it would be an honour” to do so. It’s no secret that Grant would love to compose for the Legend of Zelda series. In fact, A Link To The Past the on the SNES is his all-time favourite game. If he was to compose music in DLC for Cadence of Hyrule, he could essentially fulfill that dream as Nintendo published the game.

If you have yet to watch our interview, you can check it out below. Grant and I begin talking about Cadence of Hyrule from approximately the 28:00 minute mark.