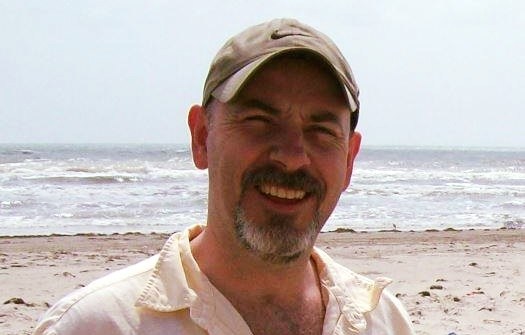 Former Retro Studios Lead Technical Engineer Andy O’Neil has passed away at his home in Austin, Texad on June 10th, 2019. He was 47 years old when he passed. Andy was known for his work on the Metroid Prime Series. He worked on all three previously released Metroid Prime titles. He worked on Samus’ Morph Ball movements, weapon effects and also the Split-screen multiplayer mode in Metroid Prime 2: Echoes. He also worked on various other effects as well as CPU optimization, ARAM management, the list goes on.

After leaving Retro Studios, Andy went on to co-found Bluepoint Games alongside Marco Thrush. The development company went on to remaster a number of notable games including the likes of Uncharted and God Of War. They also remastered Shadow of the Colossus for the PS4.

It is a shock that he has passed away at 47. Our thoughts are with his family and friends at this time. We are so sorry for your loss.