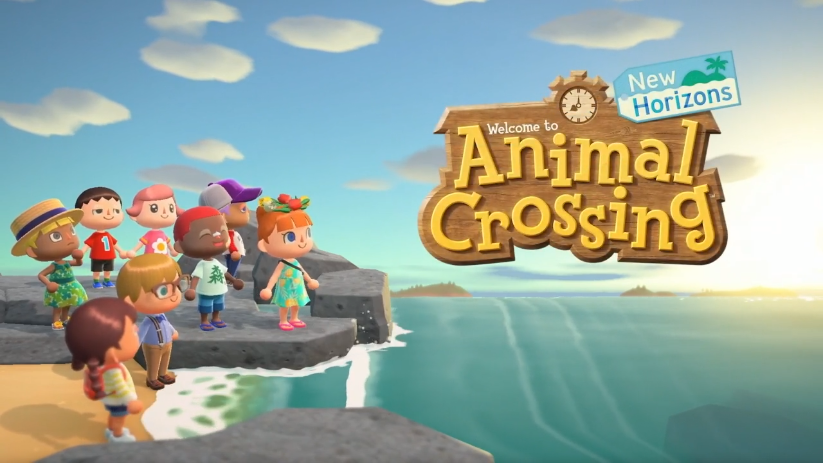 Animal Crossing: New Horizons was announced earlier this week at E3 2019. We’ve got a bunch of screenshots, and more to give you a look at this game before it releases. It’ll be released March 20. 2020.

If the hustle and bustle of modern life’s got you down, Tom Nook has a new business venture up his sleeve that he knows you’ll adore: the Nook Inc. Deserted Island Getaway Package! Sure, you’ve crossed paths with colorful characters near and far. Had a grand time as one of the city folk. May’ve even turned over a new leaf and dedicated yourself to public service! But deep down, isn’t there a part of you that longs for…freedom? Then perhaps a long walk on the beach of a deserted island, where a rich wealth of untouched nature awaits, is just what the doctor ordered!