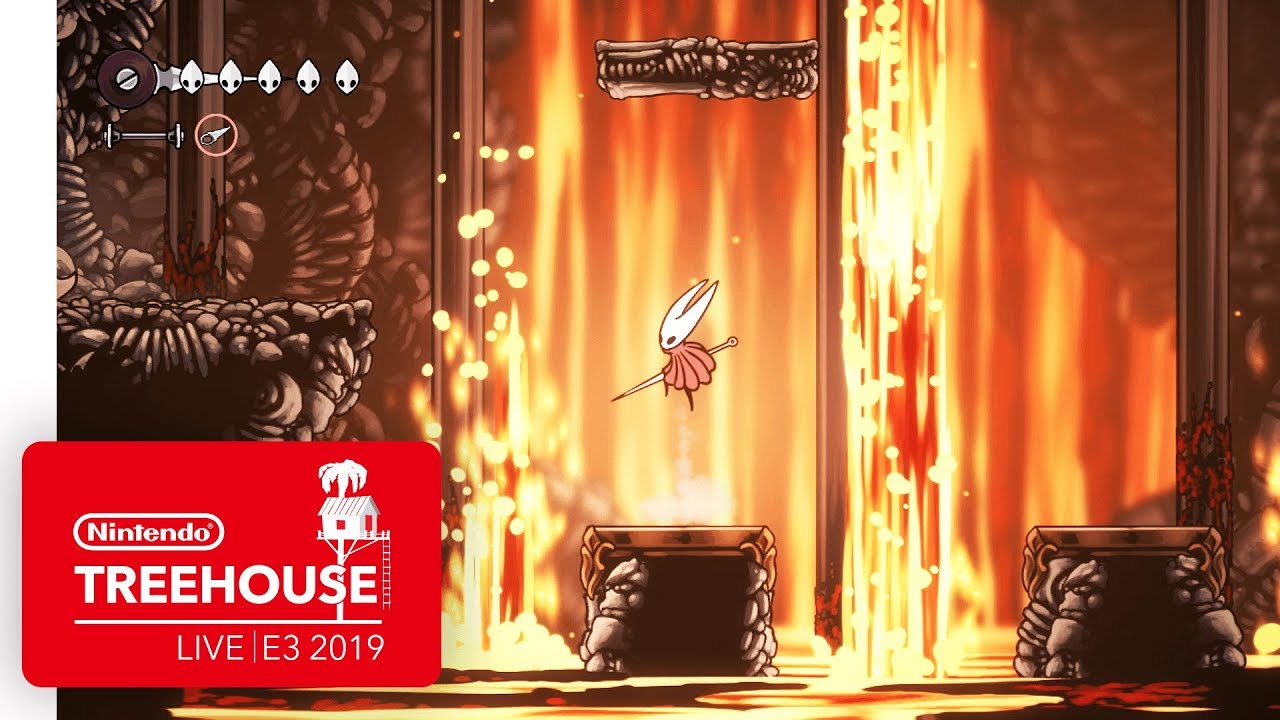 Earlier this week during Nintendo Treehouse Live they took a look at the sequel to Hollow Knight. Explore the land of Hollow Knight Silksong before it releases later this year!

Play as Hornet, princess-protector of Hallownest, and adventure through a whole new kingdom ruled by silk and song! Captured and brought to this unfamiliar world, Hornet must battle foes and solve mysteries as she ascends on a deadly pilgrimage to the kingdom’s peak.

Hollow Knight: Silksong is the epic sequel to Hollow Knight, the award winning action-adventure. As the lethal hunter Hornet, journey to all-new lands, discover new powers, battle vast hordes of bugs and beasts and uncover ancient secrets tied to your nature and your past.