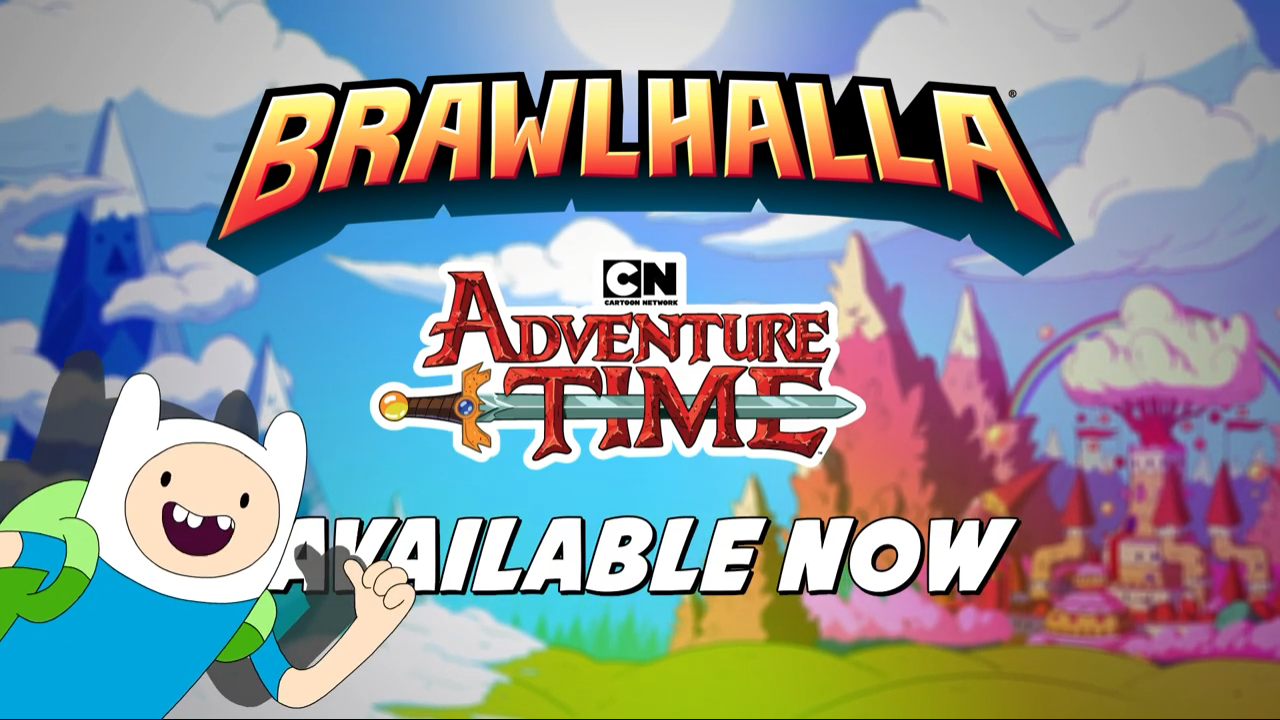 Jake & Finn from Adventure Time will be joining the Brawlhalla roster as playable fighters. They aren’t the only ones either as Princess Bubblegum is coming too! The three characters from the popular cartoon series were announced during Ubisoft’s E3 2019 Press Conference. The Brawlhalla X Adventure Time update is live now and is free for anyone who has the game.

Aside from the three new characters, a new ‘Buddy’ mode has now come to Brawlhalla as well as the Tree Forest Stage. In buddy mode, players can now team up to take on other players.

You can check out the official reveal trailer in the video below.