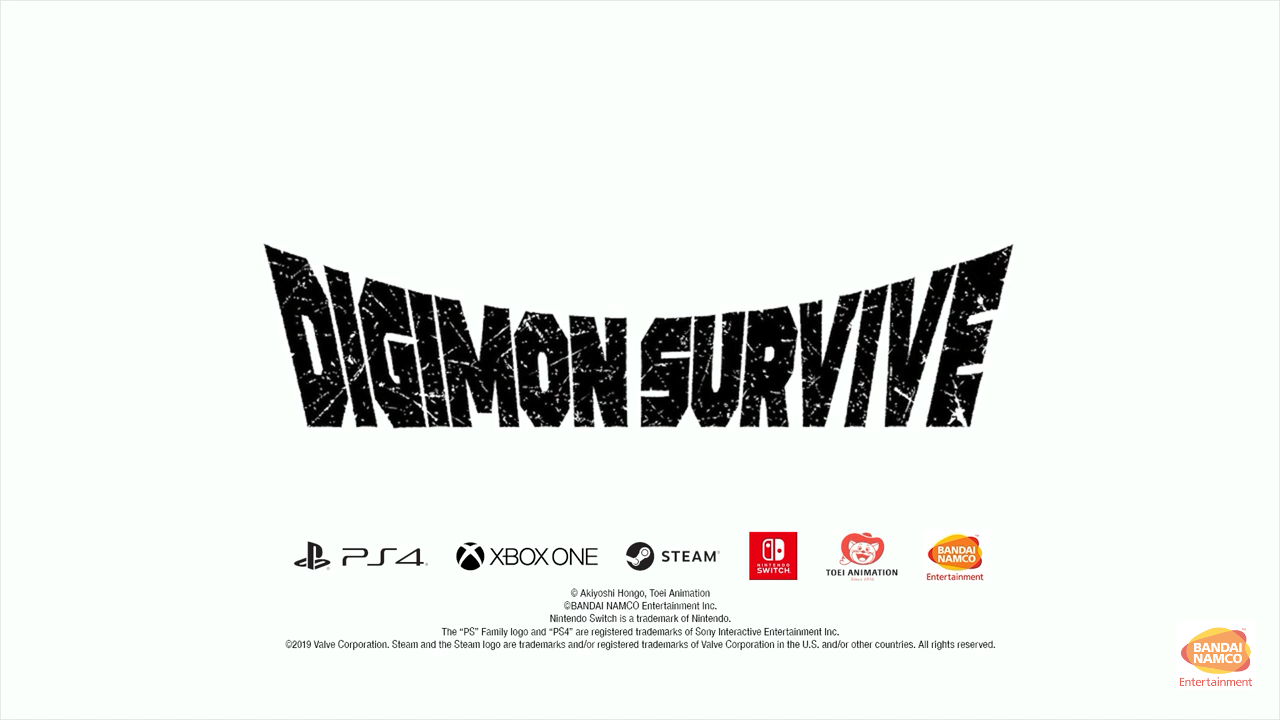 Leading up to the 20th anniversary of the Digimon Franchise, Bandai Namco have shared a video to their YouTube channel, that gives insight into the developers that are working hard on Digimon Survive for Nintendo Switch and other consoles. The video features interviews with Kazumasa Habu and Katsuaki Tsuzuki, the Producer and Assistant Producer for Digimon Survive. The two talk about past games, the history of the series and how it has lead to the development of Digimon Survive.