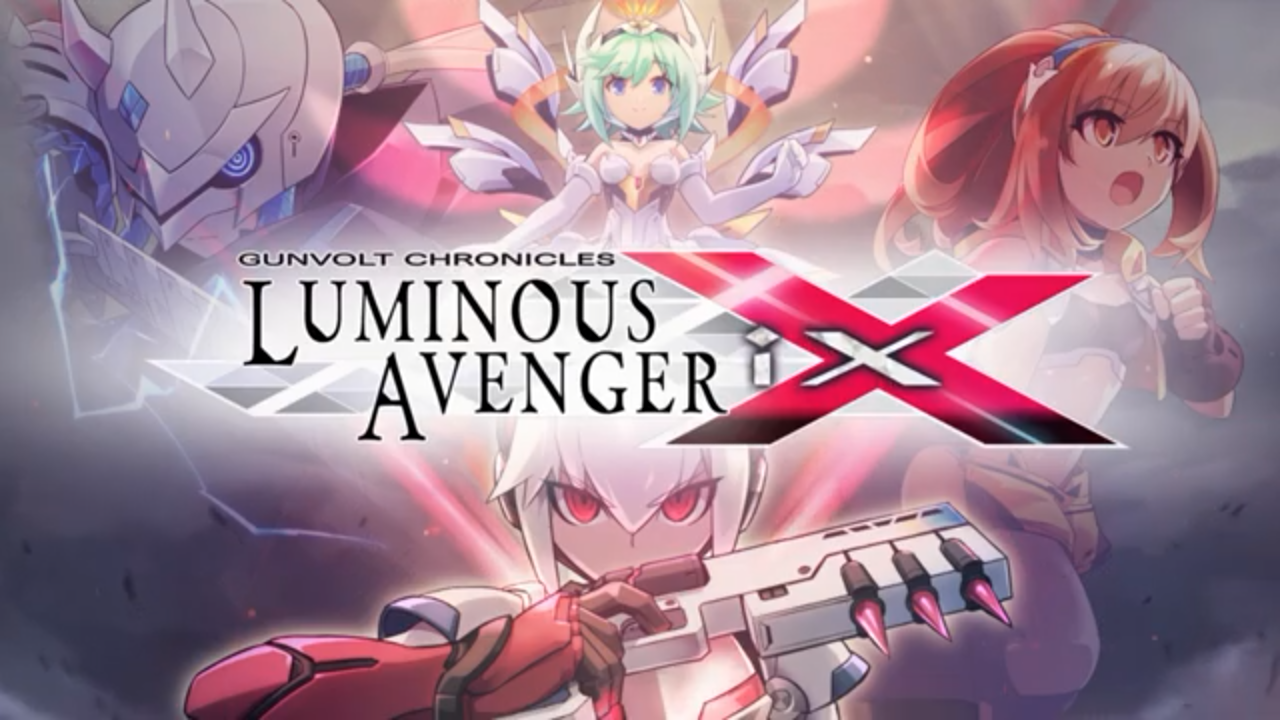 Inti Creates have just dropped a huge bombshell. The next game in their Gunvolt series will be coming to Steam and Consoles (including Nintendo Switch, this September. Announced at this year’s Bitsummit 7 event , Gunvolt Chronicles Luminous Avenger iX will be releasing on September 26th for $14.99.

We have the official announcement from Inti Creates below as well as a trailer for the game.

At our panel this weekend at BitSummit 7, we are at long last going to reveal more information about our upcoming title Gunvolt Chronicles: Luminous Avenger iX for the first time since we announced the project at last year’s BitSummit!

In addition to loads of details about the game (all of which can be found in the press release), we are going to reveal the game’s September 26, 2019 release date in addition to the fact that it is getting a simultaneous release on Nintendo Switch, PlayStation 4 (a series first!), and Steam for $14.99.

Luminous Avenger iX takes place in the same universe as our flagship Azure Striker Gunvolt series (Nintendo Switch/3DS). Since its inception, the Gunvolt series has become known amongst fans for its high-speed, Stylish 2D action. This game will see series rival/anti-hero Copen take the lead and push the series’ speed and intensity to the next level, all the while keeping the game accessible to series veterans and new fans alike.

This will be the first name game in our flagship Gunvolt series since the release of Azure Striker Gunvolt 2 in 2016, so suffice to say, this is a HUGE release for us at Inti Creates, and we are very much looking forward to your support.