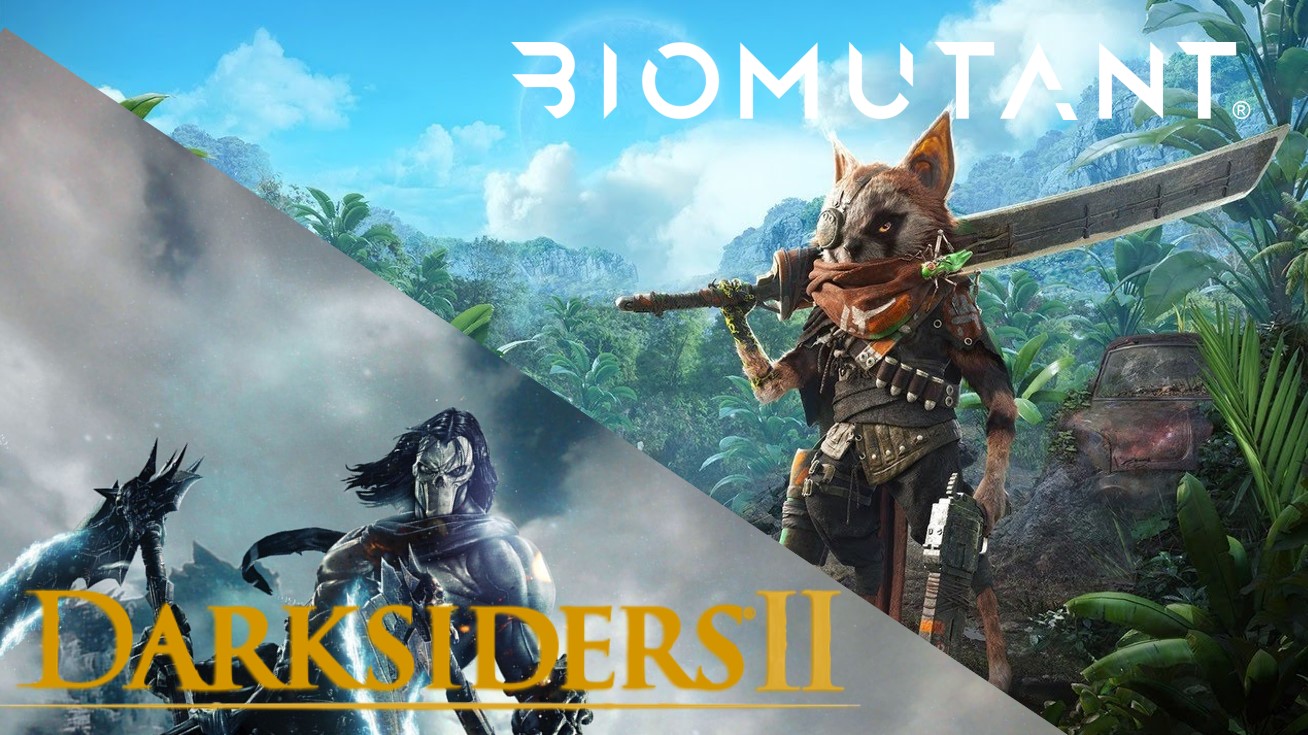 UPDATED: Darksiders 2: Deathinitive Edition leaked as well and included in this article as they came from the same source.

Resetera regular and video game deals provider @Lbabinz has shared information coming from EB Games Canada, which has inadvertently unveiled what could be confirmation of both Darksiders 2: Deathinitive Edition and Biomutant coming to the Nintendo Switch console.

Darksiders 2 is no stranger to Nintendo systems, having launched for the Wii U back in November 2012, with the original Darksiders game also releasing on Wii U and the Warmaster edition coming out back in April.

Originally revealed back in 2017 and playable at Gamescom of that same year, Biomutant was said to be developed for PC, PS4, and Xbox One, without a mention of the Nintendo Switch console at any point.

Developed by Experiment 101 which is comprised of ex-Avalanche Studios employees, the game garnered positive attention shortly after its reveal but has subsequently disappeared at the lack of additional information, aside from a brief showing during Gamescom 2018. Nevertheless, @Lbabinz has shared with us what seems to be another strong third-party game for the Nintendo Switch library, although if officially revealed we probably won’t be seeing it until sometime next year as EB Games’ website lists a 2020 release.