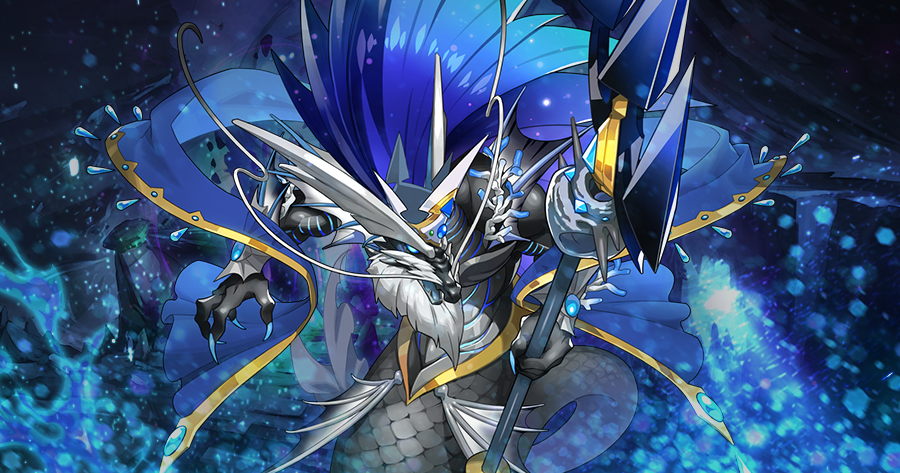 Once more, Matsuura, the Director of Dragalia Lost, has taken the time to highlight a plethora of changes and events that are in the works for Dragalia Lost in the coming weeks/months.

Among the things listed, Masuura revealed a new summoning event, the return of various events that new users would have missed out on, such as Resplendent Refrain, a a Prelude to High Brunhilda’s Trial, new raid event Echoes of Antiqity, new Void enemies and a new kind of recurring event called The Mercurial Gauntlet. There’s also details on what to expect from the next update.

The full details can be seen here:

Are you all enjoying the Fire Emblem: Lost Heroes event? It’s live right now!
Defensive battles were implemented for this event, so we want to get feedback from everyone playing so we can touch up this event type in some way for the future.
The update that went live a short while back added and fixed a variety of elements. We’re continuing to make adjustments in all areas of the game, from fundamental elements like the way summoning works, to elements related to how the game’s action flows–like being able to damage enemies that have fallen over.
A summon showcase featuring a new adventurer will be available 8:00 AM, May 14, 2019.

The 3★ adventurer Zardin has donned some new attire and is here as a 5★ adventurer! We tinkered with his skill effects a little, too, so I hope you enjoy playing with him.
Aside from the characters that appear in the main campaign, the supporting cast of summonable characters have a lot of hidden facets and, let’s say…foibles? Quirks? Well, suffice it to say there are a lot of interesting characters hanging around! And we want a wide variety of them to appear anew in the future.
Additionally, starting the same day, 8:00 AM, May 14, 2019, the Resplendent Refrain raid event will be returning.

We want those of you who started playing recently to be able to enjoy past events, so we’ll be reviving past events in the future. We’ll also revive facility events, so don’t worry too much if you missed a facility!
But that’s not the last thing happening on that same day… On 8:00 AM, May 14, 2019, we will add Prelude difficulty to High Brunhilda’s Trial!

Some new void enemies will be added 8:00 AM, May 20, 2019. You have three new void enemies to look forward to. These are Amber Golem (light), Gust Shroom (wind), and Violet Ghost (shadow).
Next, a new raid event, Echoes of Antiquity, will start at the end of May. It’s been some time since there was a raid boss, and this time you’ll be fighting Qitian Dasheng (wind). The event’s reward adventurer will be Xuan Zang (flame), so I hope you’re looking forward to it!

From here on, I’ll be talking about the slightly more distant future, starting with the water-attuned Void Poseidon we’re planning to add mid-June.

He’s a formidable foe who wields both the freeze affliction and a new enemy ability. You’ll be able to create weapons for High Mercury, so I hope you’re looking forward to it.
Next, I’d like to introduce a new type of content: The Mercurial Gauntlet.

This will be a recurring event. It will pit you against Fafnir Roy III–a pretty easy-going dragon, so don’t expect to need too many in-depth tactics. All you need to worry about is attacking, and winning before you’re defeated yourself!
If you’re victorious, you’ll be able to challenge the next level. You’ll get rewards monthly based on your progress. It’s a simple way to test your team’s strength, so if you have a little trouble keeping up with the action of the more intense battles, you’ll hopefully enjoy this content.
We plan on implementing this mid-June, so try to prepare a team of each element before then.

The quest results screen will display your clear time. We hope that players will use this to compare their clear times when they beat powerful enemies like those in Advanced Dragon Trials. In terms of gameplay, we’re also hoping to use this feature in endeavor conditions.

2. Matching with nearby players
When playing co-op, it will be possible to match with nearby players using GPS functionality. This will let you enjoy co-op without entering an ID, making it a bit easier to play with those around you.

3. Crafting-feature improvements:
In crafting, we’ll implement a feature that lets you directly craft weapons of 2nd tier or higher. Up until now, crafting has required a lot of operational steps, but this will make it possible to do all that crafting at once as long as you have the necessary materials.
At the time of implementation, you will not be able to use weapons you already have as materials, nor will it be possible to enhance weapons directly.

4. Dragon’s Roost gift-giving feature improvements
We’ll be improving the gift-giving feature in the Dragon’s Roost by making it possible to select multiple gifts at once (not counting four-leaf clovers).
5. Adventurer AI adjustments:
In a recent update we made it so that the AI attacks more actively, such as by using Force Strike. In the next update, the AI will move in response to enemy markers.
These five updates are all planned for the end of May, so you’ll have to wait just a little longer. We’re also planning on adding additional adventurer upgrade elements at the end of June, so I hope you look forward to that!