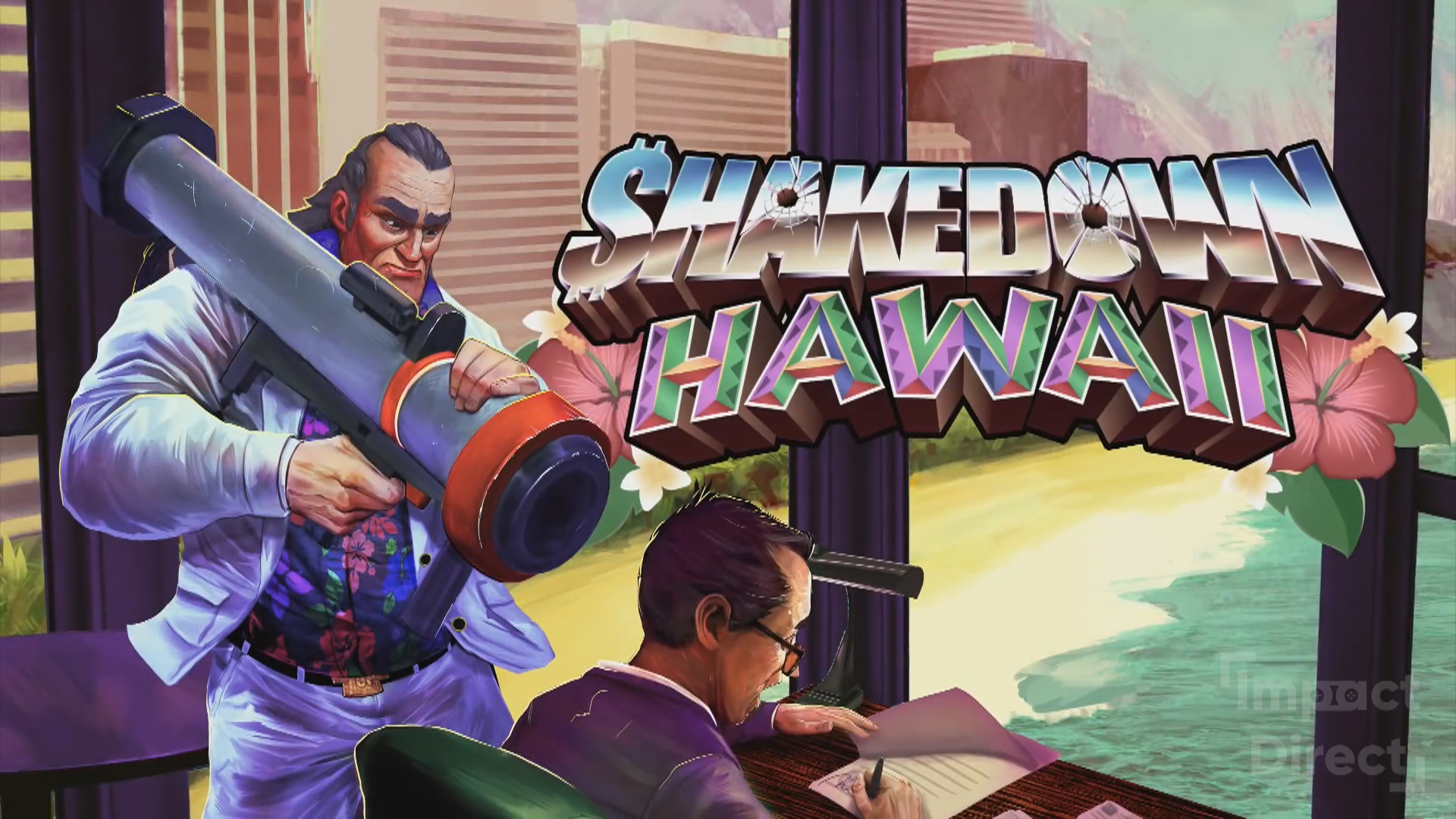 Shakedown: Hawaii Bringing Havoc & Mayhem To Switch On May 7th

Vblank Entertainment’s Shakedown: Hawaii will be bringing wanton destruction and mayhem retro GTA Style to consoles and PC next month. The game will release digitally on Nintendo Switch™, PlayStation®4, PS Vita and PC on May 7th, 2019 with a price tag of $19.99.

Vblank Entertainment haven’t forgotten about the Nintendo 3DS version though. the 3DS version is on its way and will support the original Nintendo 3DS and the New Nintendo 3DS. Some finishing touches still need to be made get it ready to release on the handheld.