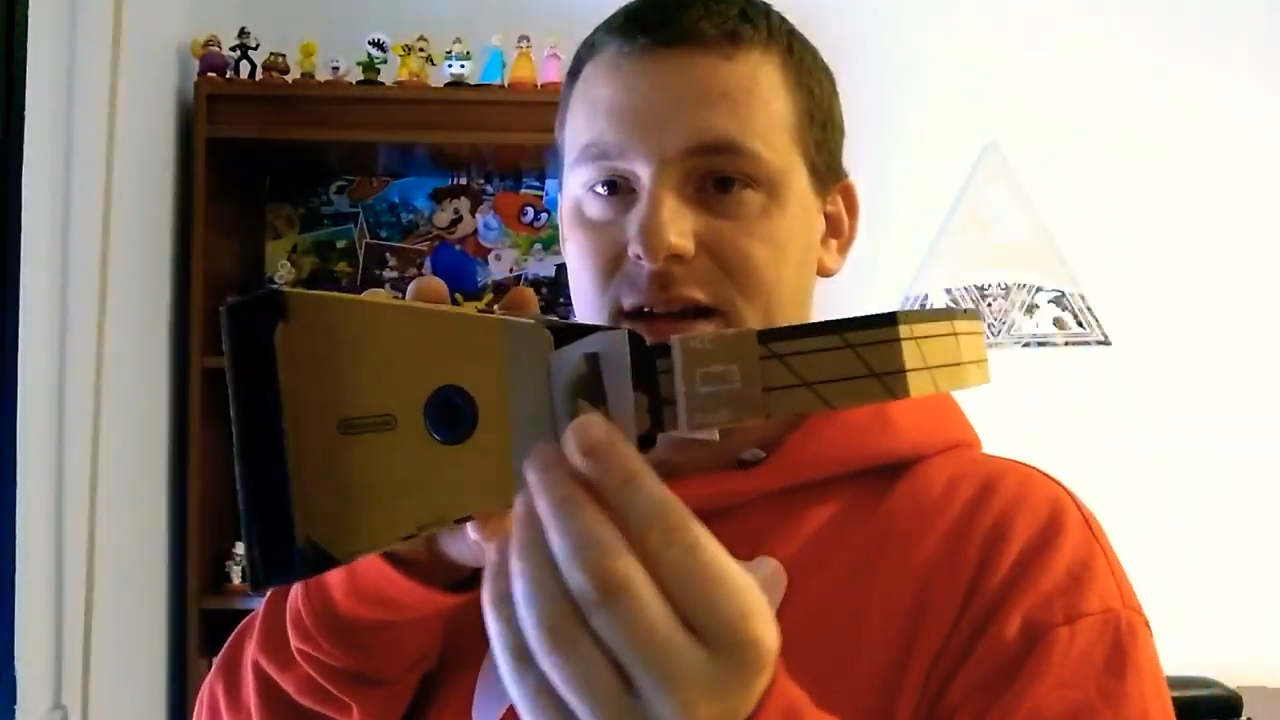 [Video] We Made Our Own Labo VR Goggles Head Strap

The Nintendo Labo VR Kit is pretty cool, there is no doubt about it. One small flaw that it has though is that there is no way to secure to your head… Until now. That’s right. We have only just gone and made our very own Labo VR Goggles Head Strap. We even made it out of cardboard and Sticky tape as well.

If you would like to see our Labo VR Goggles Head Strap and how we put it together, you can see for yourself in our video!

After releasing the video and listening to feedback, we have added a couple more features including an over head strap, back plate and a little cushioning on the visor that rests on your forehead. You can see the Version 2.0 head strap in the image below.