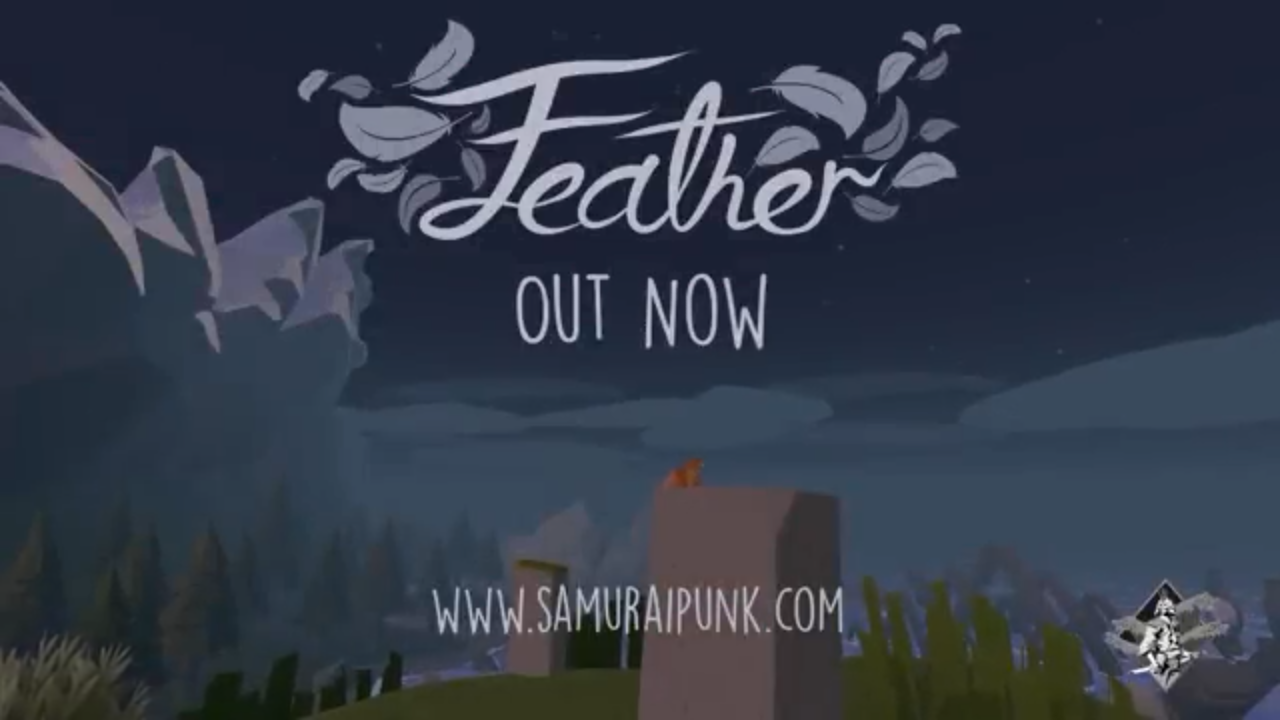 Feather Out Now On Nintendo Switch

Samurai Punk have just released their game Feather on Nintendo Switch. The game has players take to the skies and fly over a serene island. You can fly among the flock with passive multiplayer, go hunting for new songs or investigate the island you call home.

Become a bird and fly around listening to the soothing soundtrack

Melbourne, Australia –April 8, 2019–Feather, a serene game about the joy of flight is available now for $9.99 USD via the Nintendo eShop, Steam,Discord, Humble Store, itch.io

Feather is a peaceful game about immersing yourself in a beautiful island. Become a bird, fly around and lose yourself in zen-like flow whilst listening to the soothing ambient soundtrack. With responsive and fluid flight controls to swoop, glide, backflip and roll your way around the island.

Passive cross play online multiplayer allows you to join a flock and discover the world with others.

No enemies, no combat, no threats, just peaceful flight by yourself or with other birds. Explore a vast open world and find new songs which can be found around the surroundings. Each element of the island responds to your presence with a hum, tone and rhythm to connect you to the world.

With Japanese being added in an upcoming patch.