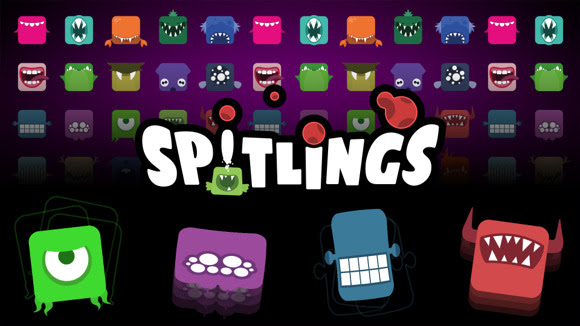 HandyGames has announced that they are bringing the arcade multiplayer game Spitlings to Nintendo Switch, as well as other consoles and PC. The game is all about getting together with friends and blaming them for their inadequacy as you spit, jump and pop your way to victory.

we have the official announcement below along with a trailer to provide a better idea of what the game is about.

Cologne and Giebelstadt/Germany, April 3rd, 2019: You know what the problem with multiplayer games is, right? The other players! It’s always THEIR FAULT if you lose! Together with Massive Miniteam, HandyGames is happy to announce the perfect game to blame your friends for their incapability: Spitlings! This action arcade chaos game for up to four players is a modern take on the hardcore classics. You’re in control of a Spitling, a charming rectangular creature with teeth it can spit or use to jump! Makes no sense? Watch the trailer!