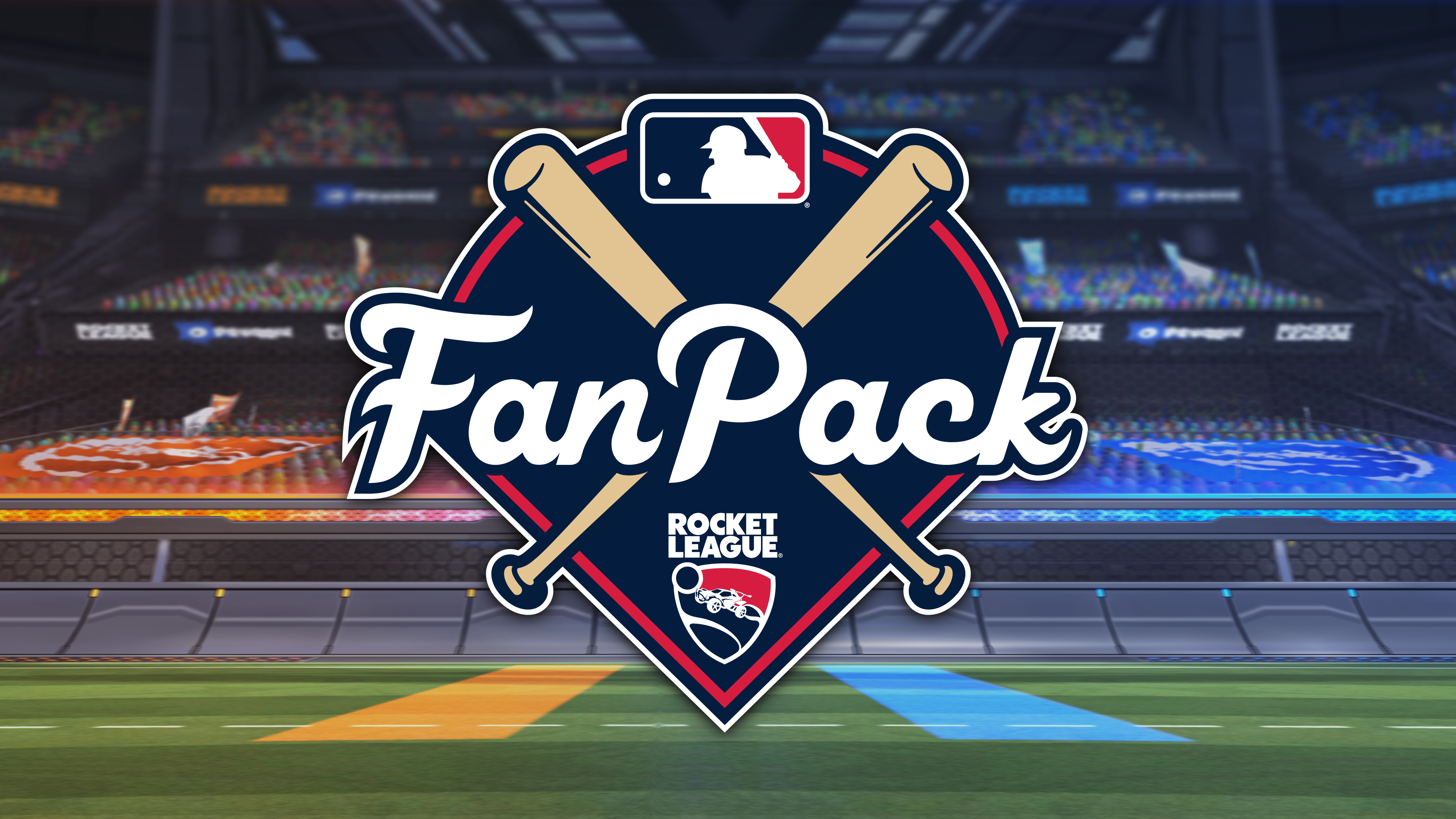 Psyonix has announced that a new theme pack is coming to Rocket League. The Major League Baseball Fan Pack or MLB Fan Pack DLC will be available on March 25th. It will include MLB toppers, Rocket boost, banners and flags.

SAN DIEGO – March 19, 2019 – Psyonix, independent video game developer and publisher, in partnership with Major League Baseball, has revealed the MLB Fan Pack DLC forRocket League! With the new pack, players will be able to rep their favorite team with a variety of MLB-themed cosmetic items beginning March 25 on all platforms for $2.99 USD (or regional equivalent).