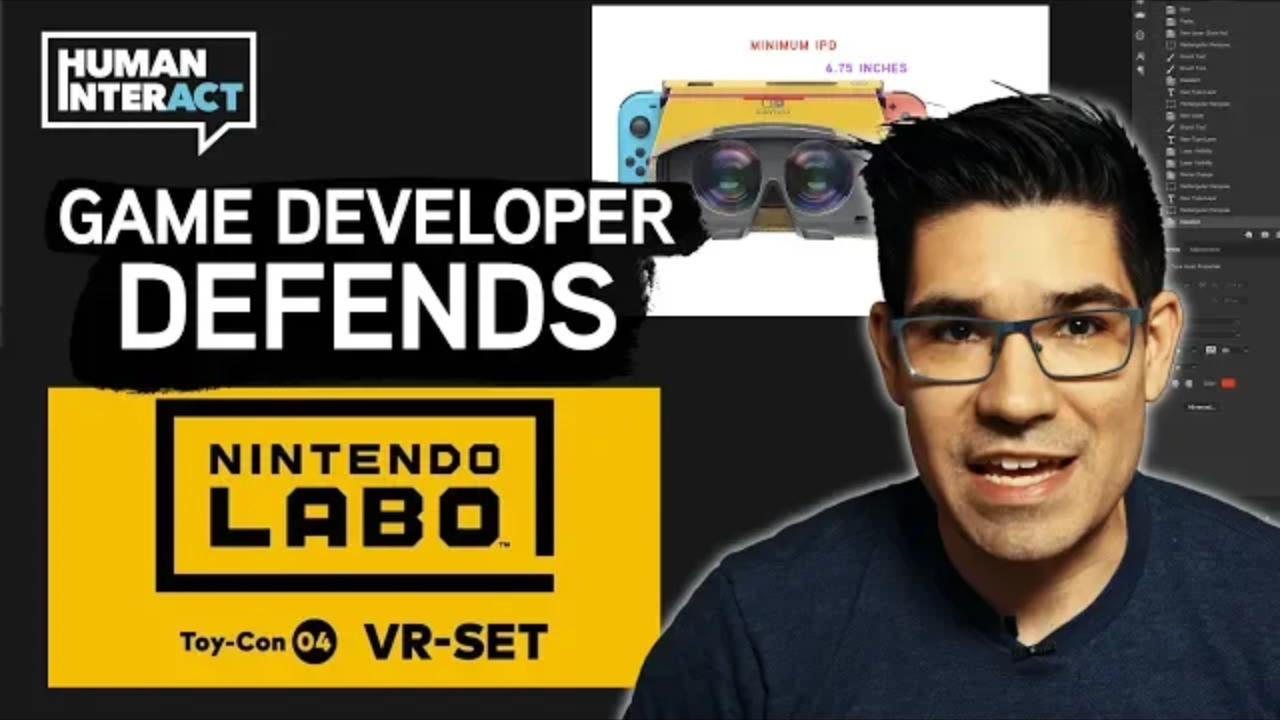 In a not too surprising turn of events, Nintendo announced the Nintendo Labo Toy-Con 04: VR Kit last week. This will be Nintendo’s second take with VR since 1995 when they released the controversial Virtual Boy.

The Toy-Con 04: VR Kit won’t be making huge leaps and bounds in VR technology what with the lower resolution of the Switch compared to other VR devices on the market. Couple that with the fact that it is made almost entirely out of cardboard. It’s safe to safe that it has captured our interest but has yet to qualm our concerns. I am sure many other people also feel the same way.

Not all is as bad as it sounds however as the CEO of VR development company Human Interact, has stepped in in defence of the Toy-Con VR Kit. Alexander Mejia, is known for his work as a developer of Starship Commander and has been in VR development since 2014.

Mejia feels that the Nintendo Labo Toy-Con 04: VR Kit will be successful and reiterates the fact that it is designed for young children in mind. It shouldn’t be compared with other VR sets on the market that offer more high-end experiences.

Mejia goes into depth about his thoughts for the Nintendo Labo VR in a video uploaded to the Human Interact YouTube Channel. If you want to see the video for yourself, you can check it out below.