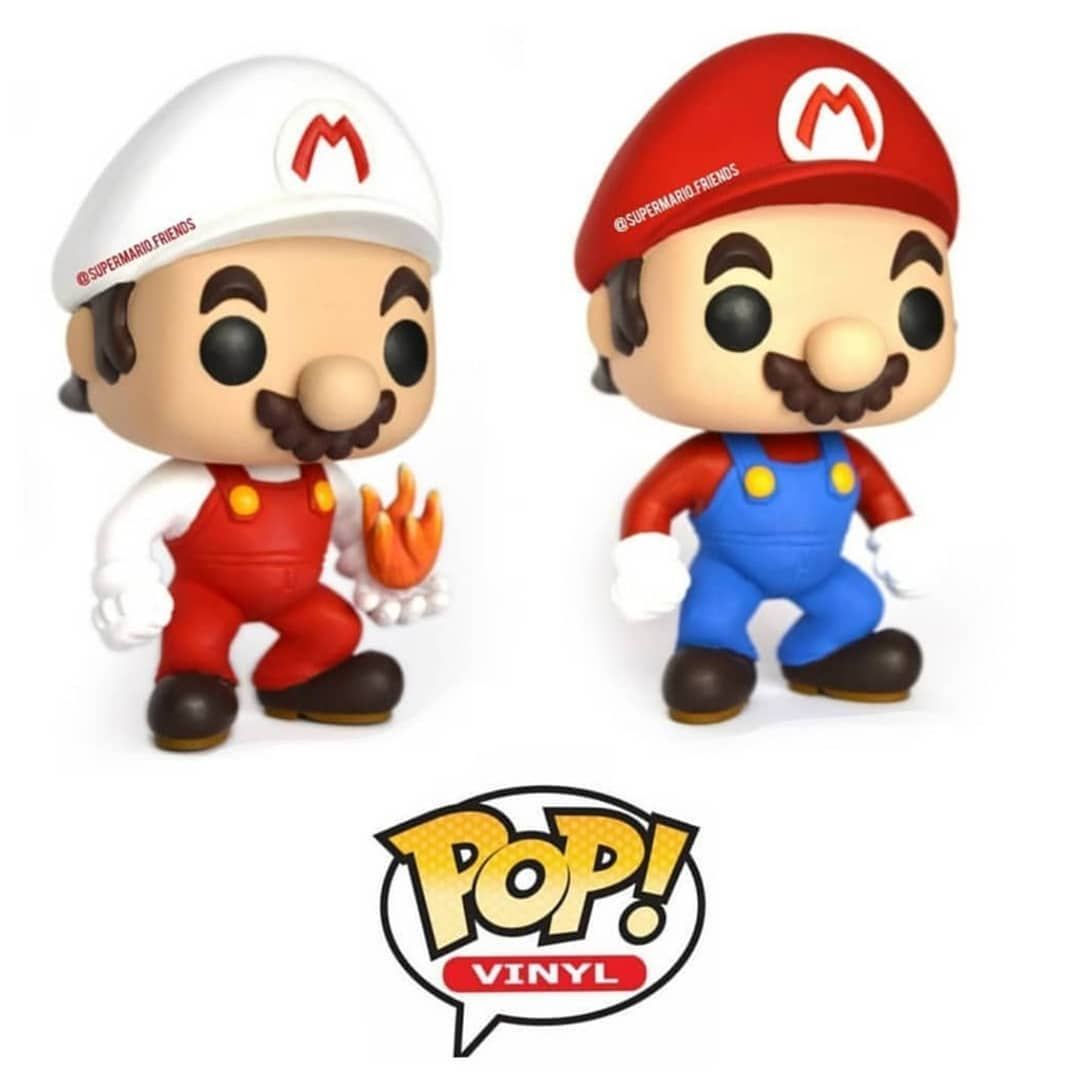 Funko Still Wants To Add Nintendo To Their Range

Funko has really expanded over the years to the point that almost any and every franchise under the sun has its own range. From TV series like Rick & Morty to big screen movies like Jurassic World and even video game series like God of War, Mass Effect and many more.

“We still have to get those Nintendo characters,” he said. The infamous Mario Brothers are still number one on Funko’s list, but they are making small strides with Nintendo as the Pokémon Company has come on board. “To build that relationship is super important to us. We all grew up playing Pokémon, with so many fans around the world, it’s amazing to land that license finally.”

Funko have four Pokemon Pops planned for each quarter of 2019. There will also be a few big Funkos on their way as well.

Would you like Nintendo to get on board the Funko Train and release some Super Mario Funko Pops? What about a Samus Aran or even some Legend of Zelda Funko figures. Link practically looks like a Funko Pop in the upcoming Link’s Awakening, so it isn’t too much of a stretch on the imagination. Let us know your thoughts in the comments below.