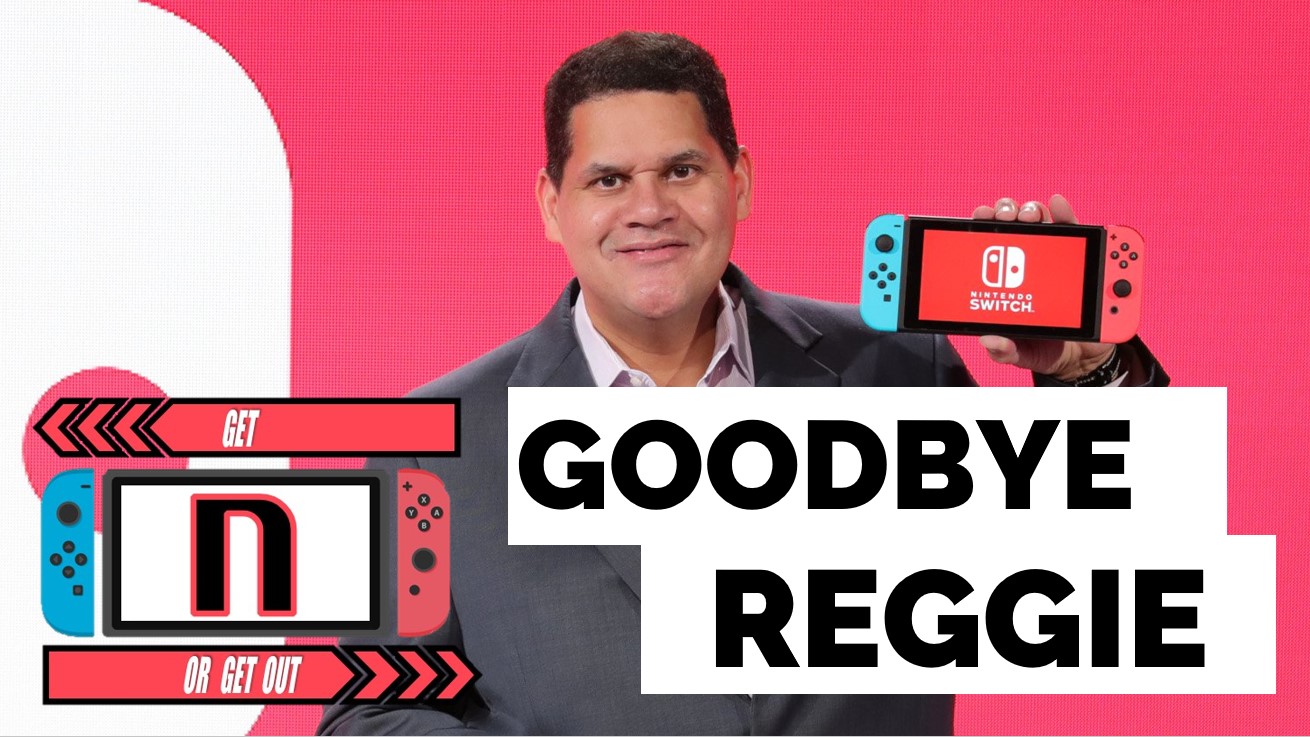 GET N OR GET OUT NINTENDO PODCAST EP. 82 – Reggie Retires, Bowser Takes Over and rumors about Gamepass and X Cloud on Switch

Welcome to Episode Eighty-two of the Get N Or Get Out Nintendo Podcast where we discuss all the Nintendo news live for your entertainment. In this episode, Caleones (Sergio Acevedo) and Dantes talk about Reggie Fils-Aime retiring from Nintendo and Bowser taking over. They also discuss the rumors about Gamepass, XCloud, and games like Ori and Rare Replay coming to the Nintendo Switch, and what benefits are there from this supposed Nintendo/Microsoft relationship. Also, we discuss the Nintendo news for the week of 2/17/2019. (Originally aired: February 25th, 2019).