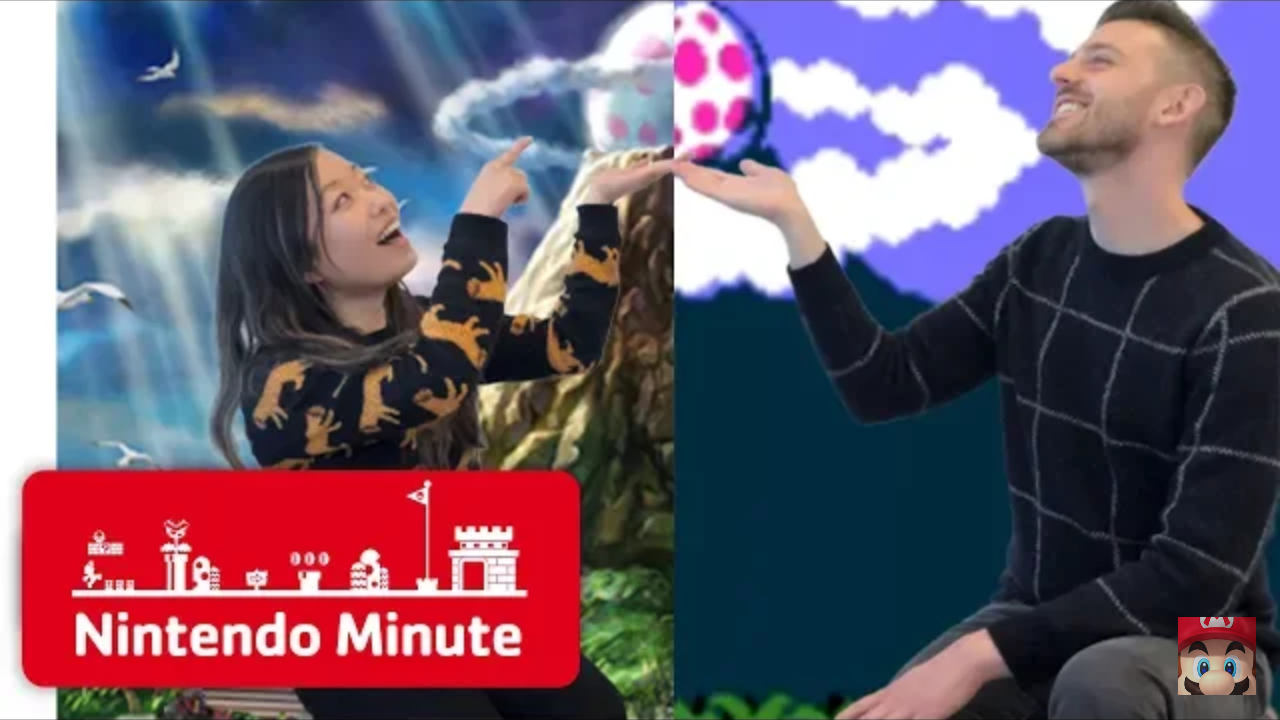 This week’s Nintendo Minute with Kit and Krysta is all about Legend Of Zelda: Link’s Awakening. During their playthrough of the Gameboy Colour version, they take a look at some of the areas that were featured in the trailer for the Nintendo Switch version.

No new footage is shown of the Switch version of Link’s Awakening but if you would like to see the video anyway, you can check it out below.