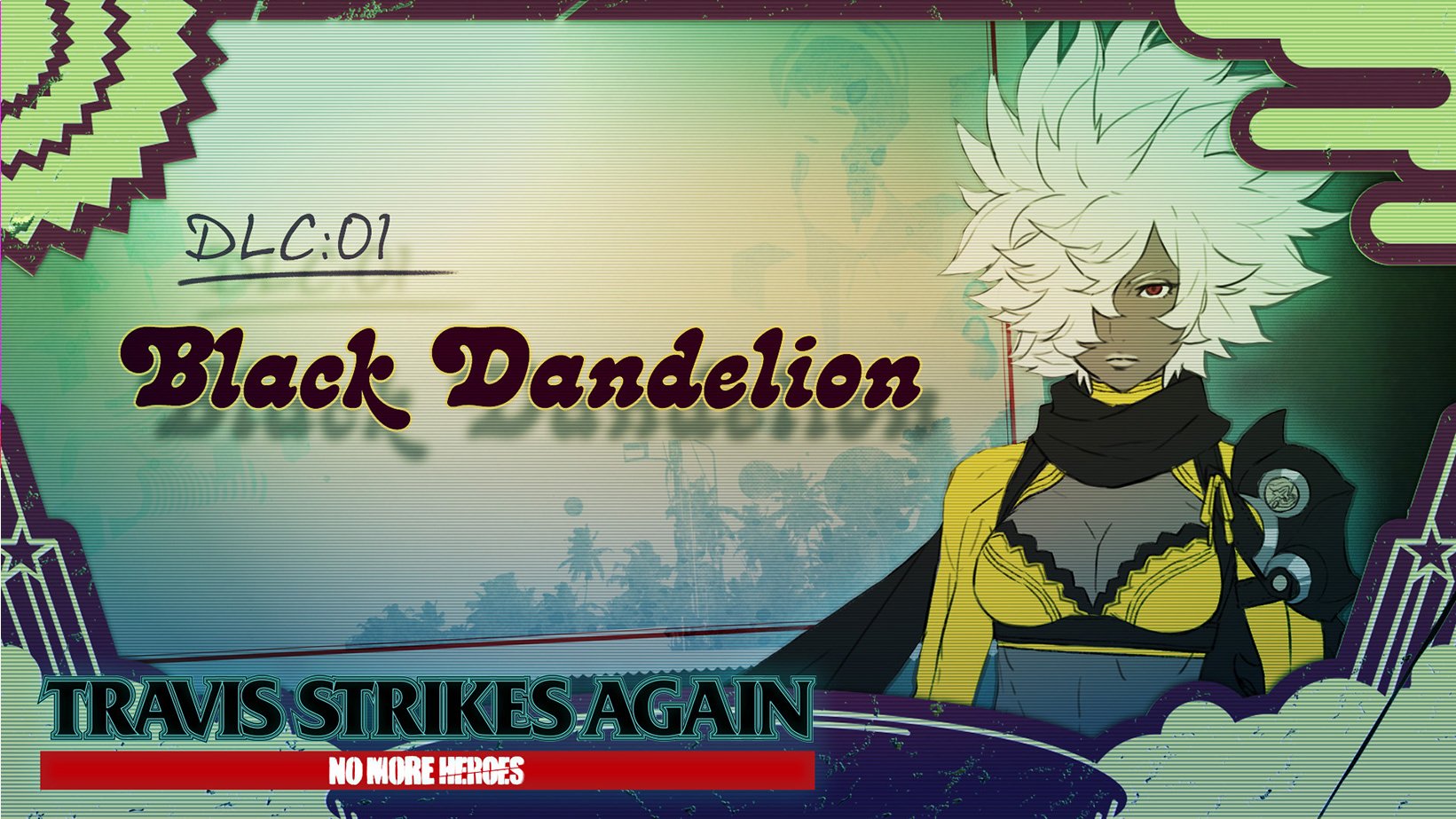 For any of you playing Travis Strikes be: No More Heroes. If you picked up the Season Pass, you will be able to download the first bout of DLC which includes Shinobu as a playable character. Nintendo America have shared a tweet regarding the DLC, along with a few screenshots as well.

For those that need reminding, DLC #1 includes the following: