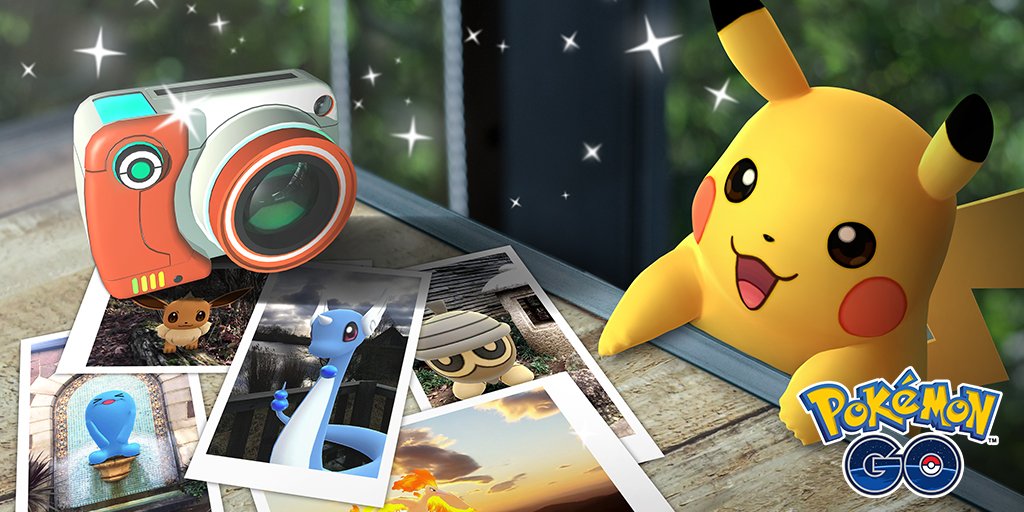 The Pokémon GO Snapshot feature which, was revealed last week is now available in the Android version of the app.

The feature can only be used by trainers that are over level 5. The developers are gradually releasing the Snapshot feature to other devices and are currently fine tuning it.

Trainers, #GOsnapshot is now live for level 5 Trainers on Android devices! Level 5 will be the minimum level for Trainers to access this feature. Trainers on other devices, stay tuned! pic.twitter.com/47RVFh4PpD