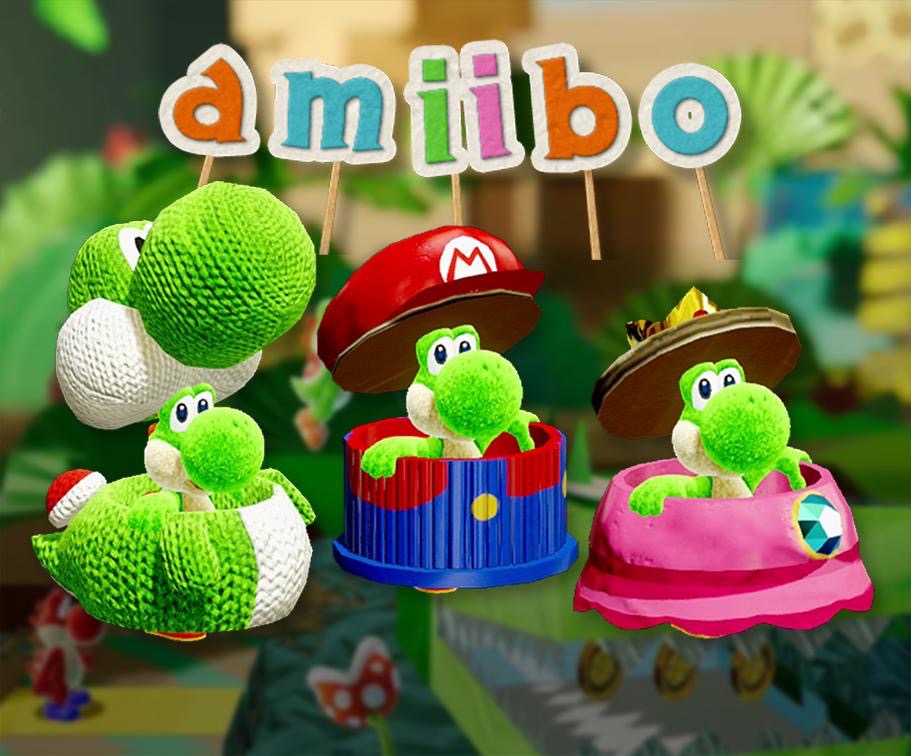 Yoshi’s Crafted World may not have as many amiibo costumes for Yoshi as Yoshi’s Woolly World did on the Wii U. It stills has a number of costumes that players can unlock providing they have the right amiibo to unlock them. Depending on the series of the figure, you’ll be able to receive a unique cardboard costume for your Yoshi. Yoshi’s Crafted World features over 180 costumes, 11 of which can only be unlocked by using amiibo.

You can use amiibo by accessing the pause screen and selecting the amiibo. Below, we have a list of the amiibo costumes you can unlock and what amiibo unlocks them.