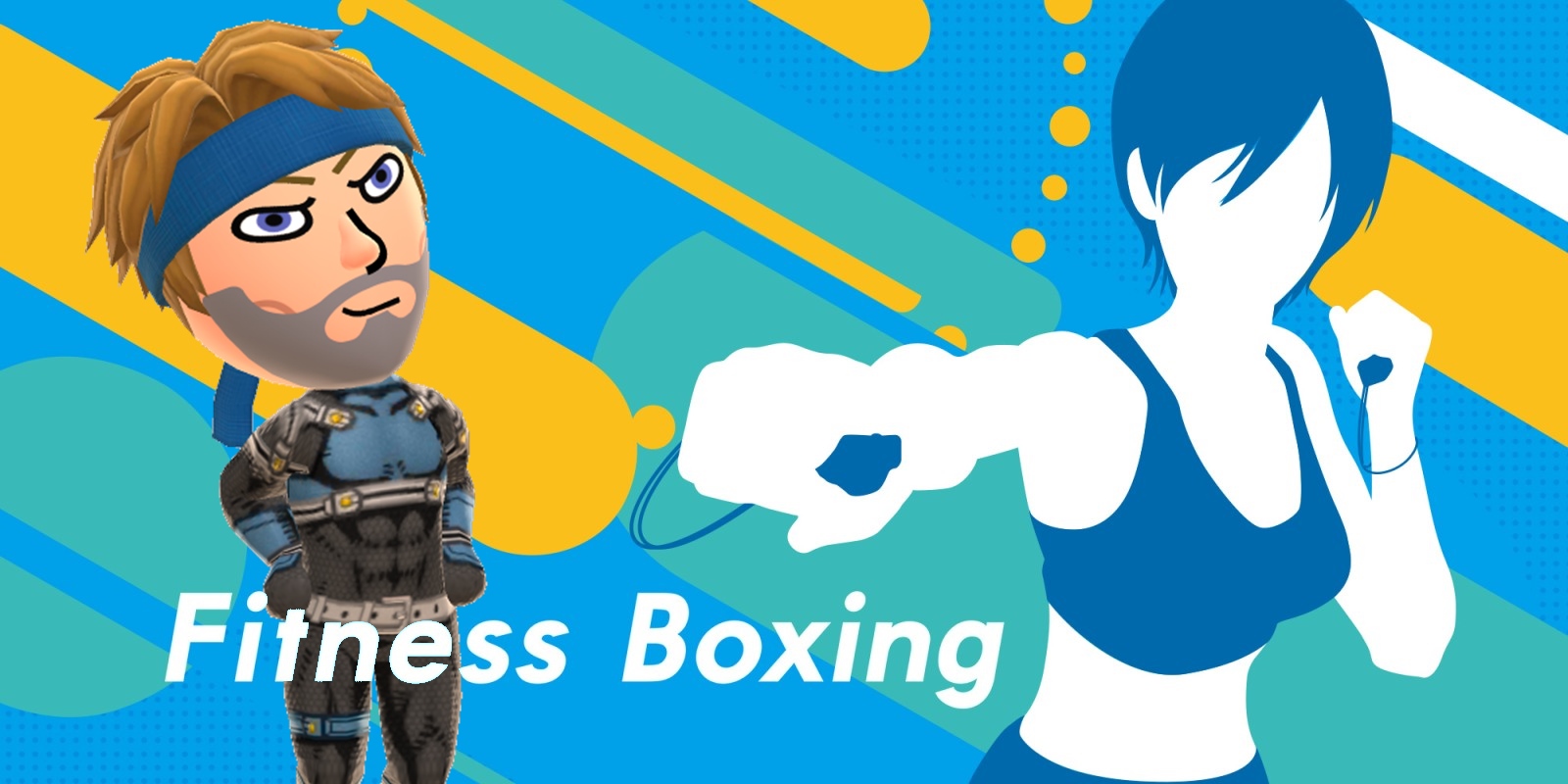 After spending an extensive amount of time with Fitness Boxing for three weeks and being met with no results, these last seven days I tried something else and it worked. Other than on Sunday when I spent just over three hours working out to the game, I haven’t actually worked out with it.

Instead, I woke up at 06:30 every day, went to work on a building site, filled skips, dug out a garden, unloaded deliveries and more, then, upon coming home, I would collapse on my couch for an hour or two.

I may only be 26 years old, but after ten years in the construction game, I am becoming more aware of the aches and pains of my body and working ten hours a day, it is taking its toll on me. Every muscle in my body aches and I’m just not recovering as quickly as I used to.

However, because I am on a couch and not willing to watch any old garbage on the TV, I would boot up Fitness Boxing and focused solely on workouts that are great are racking up the punches. Only, because I can barely stand when I am playing, I do it from a seated position and while I am not playing the game as intended, I am still swaying my hips and at the very least, those punches help get me closer to unlocking every piece of clothing the game has to offer.

I do feel like I am cheating the game by playing in such a manner and yet, when I went to weigh myself today, after work and eating dinner, I was one kilo lighter than I was at this time last week. In short, in my one week of “not playing the game,” I have been able to lose weight, compared to the three weeks where I did play it and put on a kilo.  Its four weeks later and I’m back to where I started, but at least I can say I gave Fitness Boxing a go.

Still, just because the game has failed me so far, others are still having huge amounts of success with it and as tempting as it is to bail now, I am going to honour the arrangement of me playing it for two months, but I am certainly going to rethink how I spend my time with the game this week, because I still want to get under 100 kilos and it would be great if I can achieve that, whilst this blog is ongoing.

In the meantime however, since I have nothing further to report, here are the latest batch of statistics, along with stats for the previous weeks:

For those of you who wish to catch up with previous entries, you can do so by accessing them with the hyperlinks below: