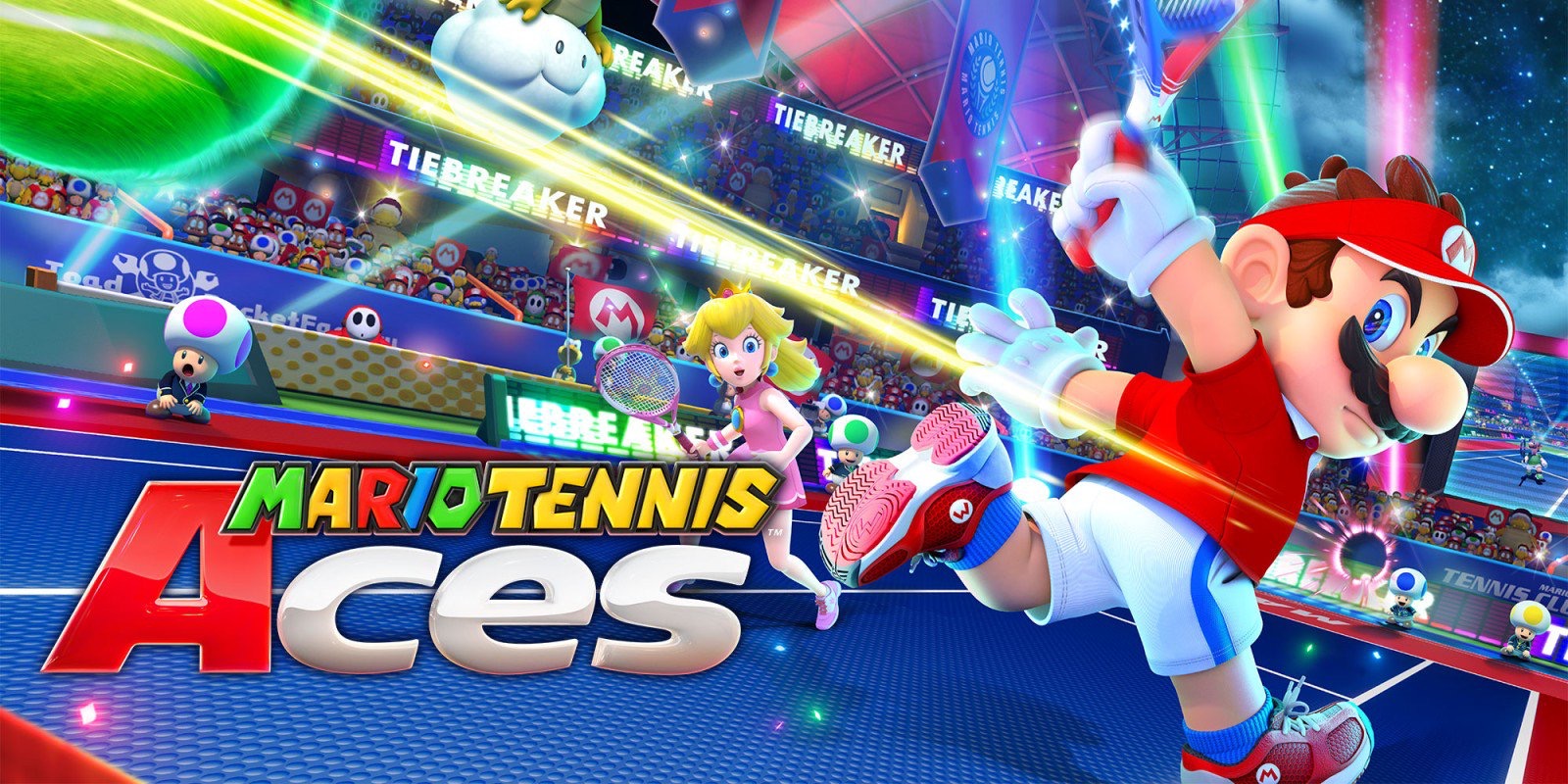 Version 2.2.0 of Mario Tennis Aces has been announced! The update will arrive on January 31st and with it, a couple of new changes to Co-op challenges, Hosted Matches, Court Selection, Character ability adjustments and more. You can see the full patch notes below: