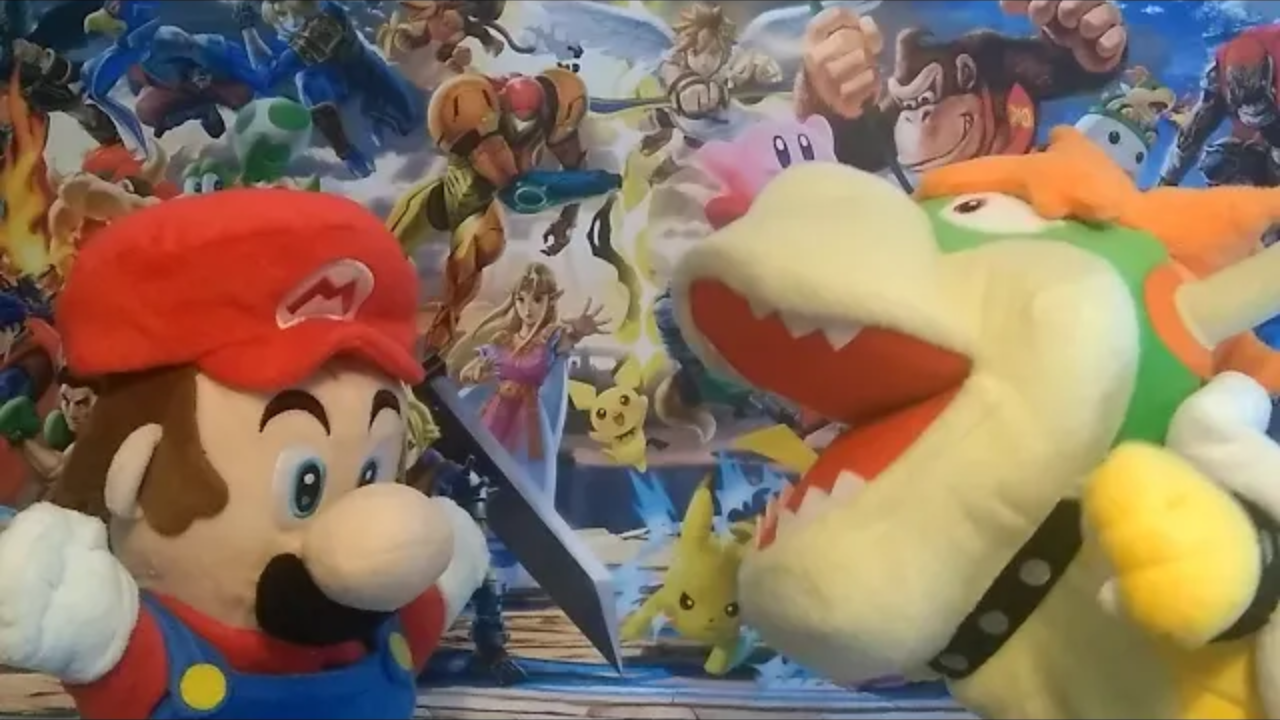 To celebrate the European release of Mario & Luigi: Bowser’s Inside Story + Bowser Jr’s Journey, the It’s A Me, Mario! YouTube Channel have uploaded not one but two new videos.

In Bowser Jr’s Rebellion, Bowser Jr tries to start a rebellion with Bowser’s minions. Unfortunately for Bowser Jr, the minions are not so enthusiastic about overthrowing tgeir king and find the whole idea hilarious.