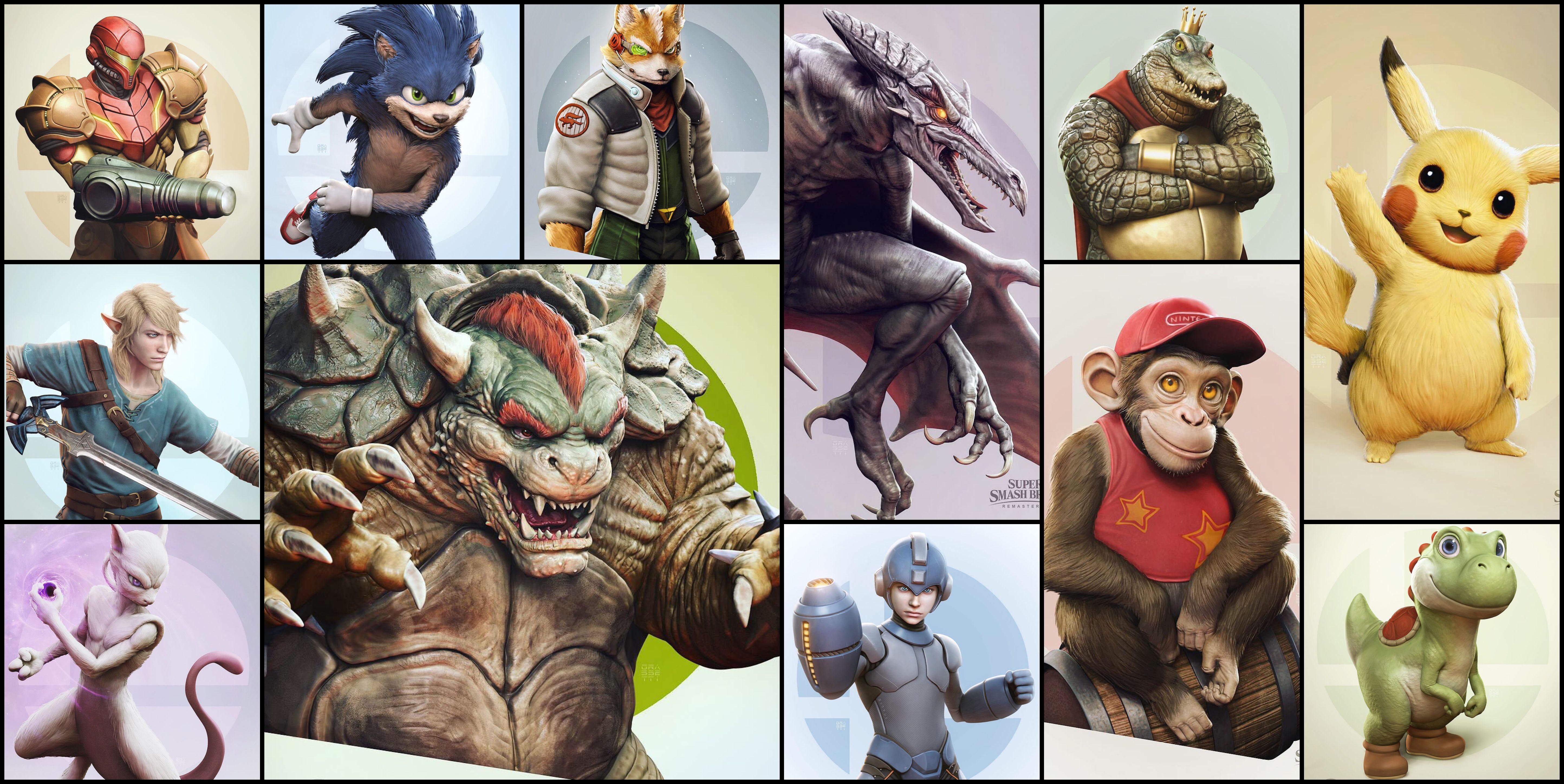 Smash, is huge. You know, we know it, the whole internet knows it and another game deserving of similar praise to Super Smash Bros. Ultimate, is God of War, but neither of those games could have prepared us for what has come to pass since.

On January 3rd of 2019, Raf Grassetti, an Art Director at Sony Santa Monica (the dev studio responsible for God of War,) shared an image of a life-like Samus Aran and the drawings have kept on coming.

Some are actually terrifying and others are just insanely cute and having resisted for as long as we could, we can’t help but share every image he has posted. So, without further ado, here is the #SmashBrosRemastered saga:

If you have any thoughts or anything you want to say with regards to these images, be sure to fire away as we’d love to hear them!