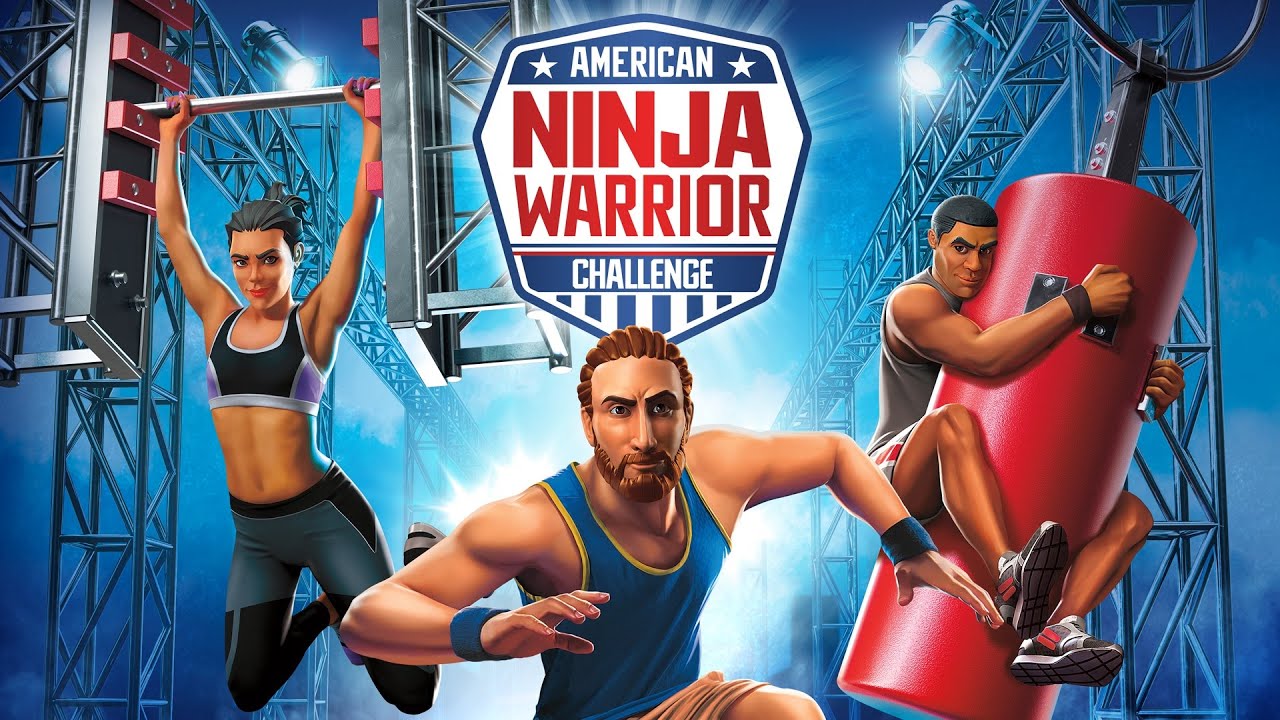 We have a trailer for the game and the official press release below.

January 23, 2019 – GameMill Entertainment, a leading publisher of casual games for the mass market consumer, in collaboration with NBC and Universal’s Games team, today announced its upcoming title American Ninja Warrior Challenge, based on NBC’s hit show American Ninja Warrior. Launching on March 19, 2019 for PlayStation® 4, Xbox One and Nintendo Switch™, the game marks the first time an American Ninja Warrior experience will be available on consoles.

With the goal to achieve Total Victory, players compete on favorite obstacle courses from the show to earn the “American Ninja Warrior” title, while show hosts Matt Iseman and Akbar Gbajabiamila provide commentary. Players can test their skills with friends and family in couch multi-player mode or take on the challenging career mode to train and compete all the way to Mt. Midoriyama.

“American Ninja Warrior has continuously grown in popularity over the past 10 seasons and we are thrilled to partner with NBCUniversal to bring fans an authentic and action-packed American Ninja Warriorexperience on gaming consoles for the first time,” said Tim Flaherty, Partner at GameMill Entertainment. “We are excited to unveil the many challenging and fun features in the coming months, which are designed to allow players to step into the shoes of their very own American Ninja Warrior competitor.”

“Millions of fans around the world have been inspired and entertained by American Ninja Warrior since it first debuted and it has transformed into an unrivaled pop culture phenomenon,” said Chris Heatherly, EVP, Games & Digital Platforms at Universal. “American Ninja Warrior Challenge lets players test their strength and endurance on iconic obstacle courses to become the ultimate Ninja competitor.”

Throughout its 10-year run (and counting), the five-time Emmy Award-nominated American Ninja Warriorhas been a cultural phenomenon that captivates millions of viewers every week. Based on Sasuke from Japan’s Tokyo Broadcasting System Television, the show has no gender boundaries, and has inspired athletes and contestants of all ages. The competitors tackle qualifying and city finals rounds across the country, all in the hope of reaching the four-stage national finals in Las Vegas, which includes the intimidating Mt. Midoriyama. While it is one of the most difficult competition shows on television, American Ninja Warrior is accessible to everyone, regardless of age.