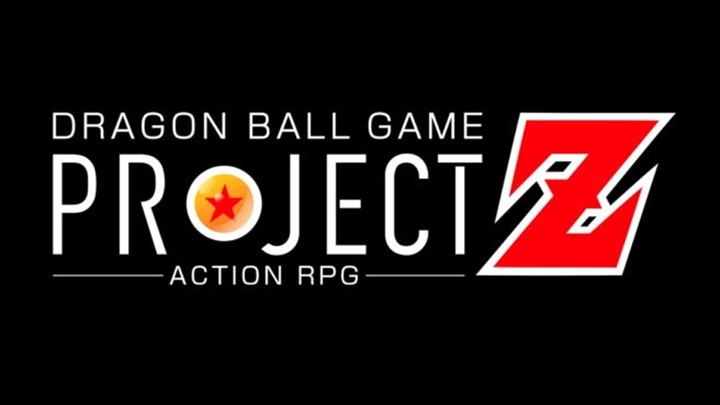 Bandai Namco will be making some announcements next weekend during the Dragon Ball FighterZ World Tour Finals next weekend. It seems that they can’t wait that long though as the company have begun to tease some reveals including a new game. The game is to be some kind of Dragon Ball Action RPG but no other details have been shared as of yet.

A new playable character has also been teased for Dragon Ball Fighterz. Bandai says that “The Warrior from Universe 11 is joining the fight.” This should be a reference to Jirin the Gray of the Pride Troopers.

The official announcements should be revealed at Dragon Ball FighterZ World Tour Finals. They will  taking place on January 26-27, 2019.