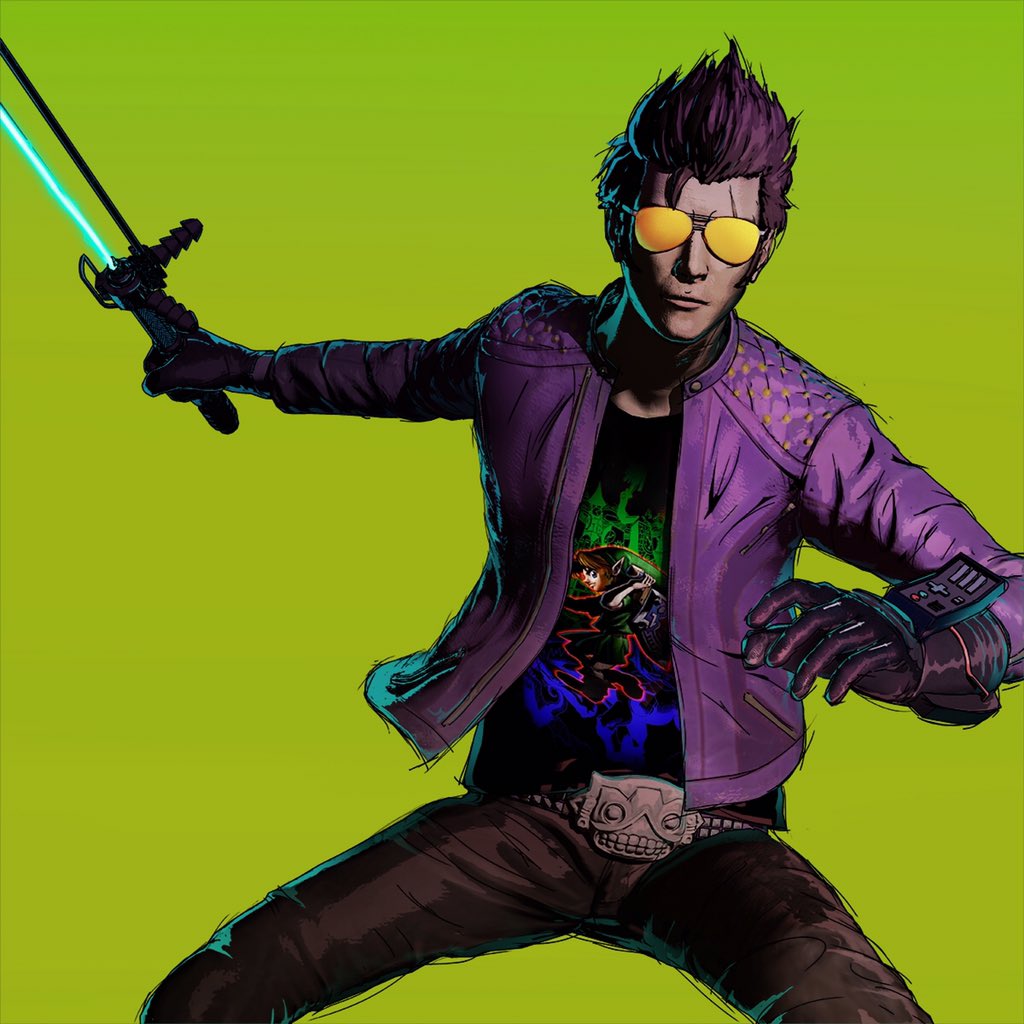 While Suda51’s games aren’t generally for everyone, as they do tend to have a marmite way about them (you either love them or hate them,) we are now less than 24 hours away from the release of Travis Strikes Again: No More Heroes and there’s some legendary news to share!

On Twitter, Suda51 has revealed celebratory The Legend of Zelda: Majora’s Mask t-shirt, to commemorate the release of the game, which you can see for yourself here:

With the embargo now lifted, reviews for Travis Strikes Again are now pouring in and although there is some division, at the time of posting this, it has a score of 71 on Metacritic.