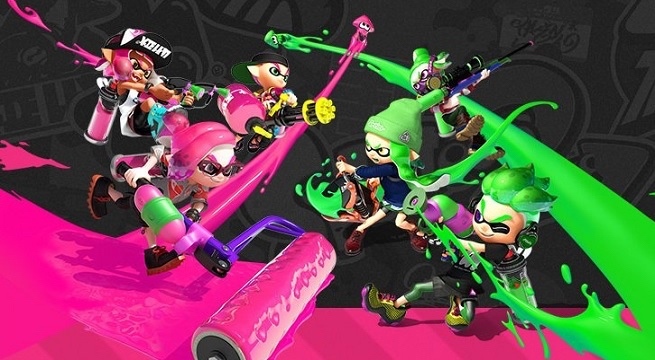 The exclusive gear includes a parka and a Koshien Bandana. Each item of gear has the following abilities:

It’s not the first time that exclusive gear has been available via serial codes in Japanese Magazines. Coro Coro Magazine also had exclusive Spy Gear for readers to redeem back in July, 2018. The book is available to pre-order via Amazon Japan for 1,620 yen (around $15 USD).