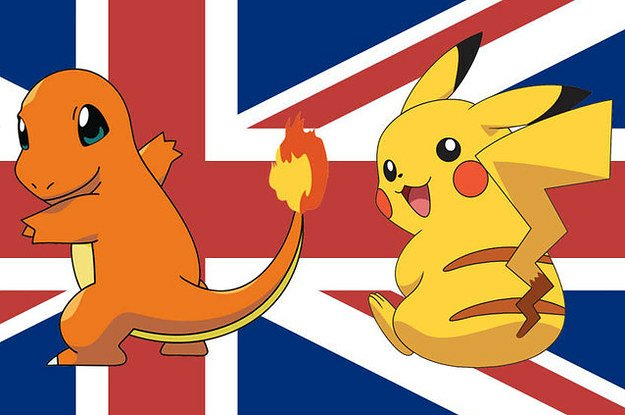 While most of the world waits patiently for an announcement on the upcoming mainline Pokémon game, some have begun speculating on where the new game will be based on.

Though there is no official information to add weight to the speculation, it is believed that the region of the next Pokémon game is to be based on the United Kingdom.

One reason for this is due to some people believing that an image from Pokémon: Let’s Go, Pikachu / Eevee bears a small resemblance to the UK, if it was rotated 90%. Another reason is due to a file found in Pokémon GO with a Pikachu wearing a crown.

To be honest, I would welcome a British themed Pokémon game but then, I am British. I suppose while we are all speculating, the live-action movie of Detective Pikachu was filmed in London, England. Perhaps this is another clue that the next game will be based on the UK? Well, I guess we will just have to wait and see.