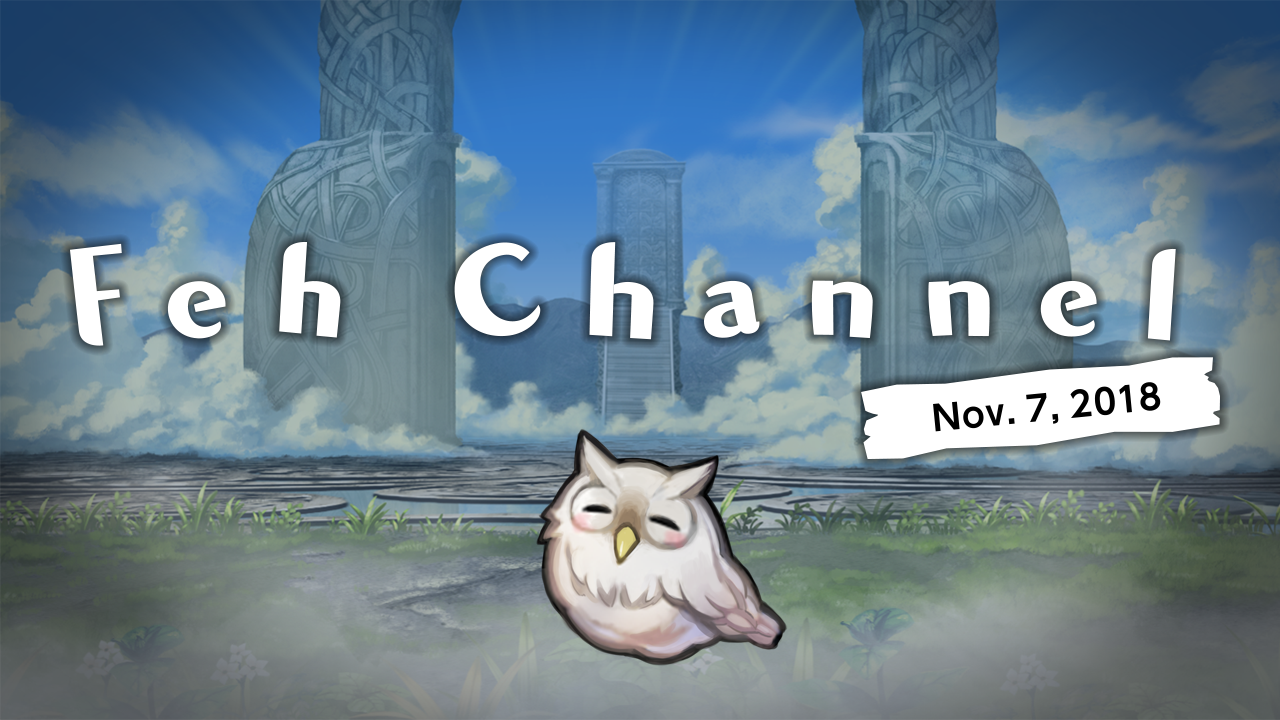 Provided you haven’t completely given yourself over to Dragalia Lost and moved on from Fire Emblem Heroes, it has just been revealed that the next Feh Channel broadcast will air this very week.

Going by what was divulged, the next broadcast will air in the afternoon of November 7/early morning on November 8 for those in Europe. The broadcast is said to be approximately 13 minutes long and consist of information on what the next update will bring, which could very likely be the Version 3.0 we previously heard about last week.

For anyone wanting to watch the broadcast, you can do so with the link below, which is followed by a list of times and dates of when the show will begin: